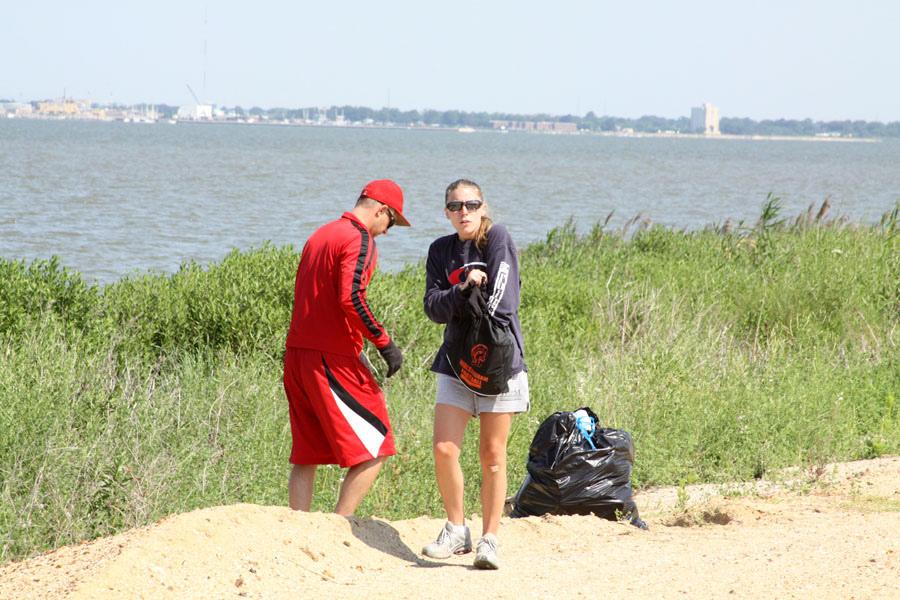 Photo by norfolkdistrict / CC BY 2.0

A unique form of workout is now catching on as a trend among fitness enthusiasts. Not only does it burn calories, but it also helps to keep our environment free of trash. This new fitness fad, called plogging, originated in Sweden.

Plogging is a combination of the word “jogging” and the Swedish term “plocka upp,” which means “pick up.” This activity encourages you to pick up the garbage littered on the streets while you are jogging.

“It is all about doing something about our environment and health before it is too late,” a Sweden-based group called Plogga shared on its Facebook page. “We have found a solution to the problem that makes it no longer taboo to pick up trash and clean up.”

To plog even more effectively, some fitness enthusiasts fit in few additional exercises as they bend to pick up trash.

According to fitness app Lifesum, plogging is more effective than just jogging. Lifesum allows its users to jog and track calories burned while plogging. They found that just a half-hour of this exercise will burn 288 calories. Jogging alone, however, burns only about 235 calories.