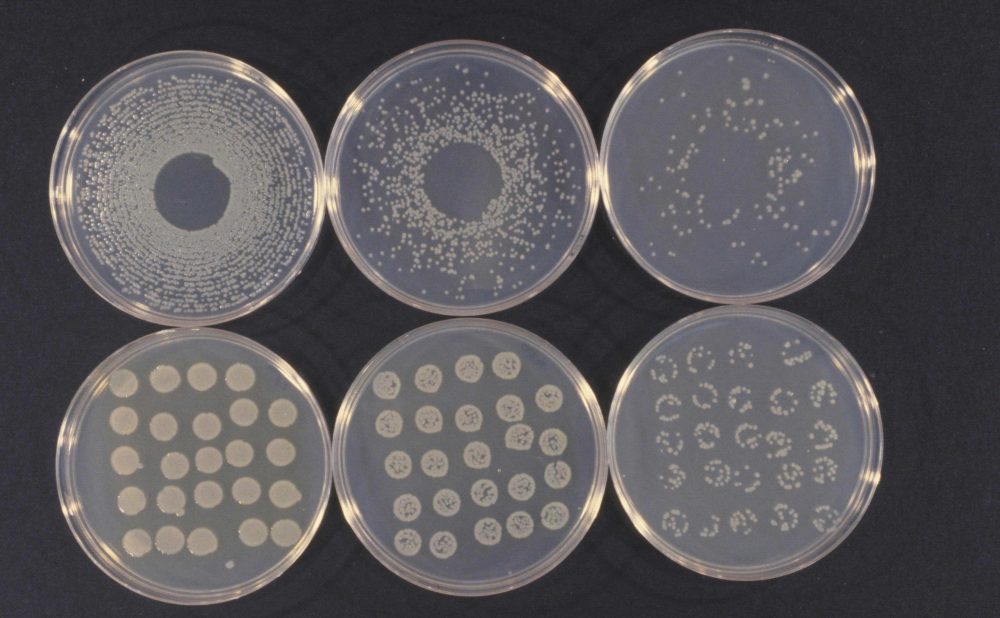 The world is moving rapidly towards an Internet of Things, more specifically, an Internet of Nanoscale Things (IoNT). According to market research reports, the global nanotechnology market is expected to reach $3 trillion by 2020 and nanosensor manufacturers will benefit handily from this trend.

Nanoscale science and engineering have come a long way to the point where physical, chemical, and biological nanosensors will be ubiquitous within a decade. One of the fields that has both benefited from nanotechnology and is propelling it forward is engineered biomimicry, the creation of technology based on insects and other animals and their amazing visual, auditory, and propulsion systems. Many human-created technologies just seem to be clumsy copies of what nature has developed over billions of years. But humans, by human standards, are now making significant progress.

One interesting application of sensors in the physical realm is the use of biological nanosensors to detect and record temperature variations in the muscles of living creatures. One application of this technology is to learn more about the fundamentals of physiology and developmental biology that will lead to improvements in disease therapies such as cancer treatments.

The following video, “Internet of Things (IoT) – EPIC Semiconductors,” explains how EPIC nanoscale chips or nanoCloud Processors (nCPs) will work as radio transceivers that will communicate with the internet, smartphones, and tablets to make devices of all kinds more controllable and manageable. Chores like shopping with change as nanoCloud Processors will relay information about the contents of a refrigerator to your smartphone, automatically creating a shopping list.