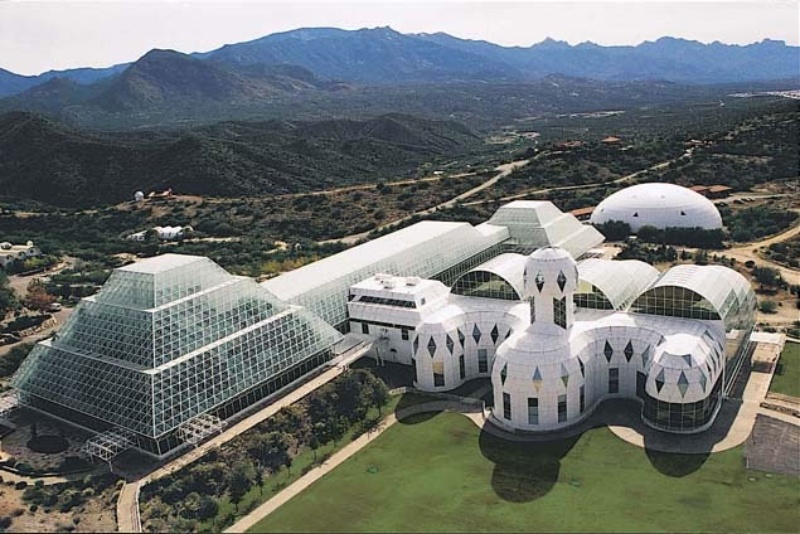 The estimated time for astronauts to travel 34 million miles from Earth to Mars is 6 to 8 months depending on the relative position of the two planets at the time of launch: Mars and Earth’s orbits are not perfectly circular: better alignment means faster trips.   If the Mars spaceship takes off on April 8, 2014 the distance will be 57 million miles and on October 13, 2020, 38 million miles. The trip to Mars, in the long run, is seen as the first step to a human colony on the red planet. An Earth to Mars mission, including colonization, requires a launch vehicle, a transit vehicle, a Lander with life support, supplies, and living space, a rover for exploring, spacesuits, and communication systems.

Building a base on Mars will proceed like the construction of the International Space Station: components of a Mars base will be added to the existing base one at a time. Eventually people will be making one-way trips to Mars where they will live out their lives.

A spaceship on such a trip is the very definition of a closed system; if it is not closed the astronauts will be in danger. If the spaceship is a closed system scientists and engineers must have a complete accounting of food, water and waste during the trip.  The closed system is an ecosystem that supports life; if the ecosystem gets out of balance life may not survive.

B2L, the world’s first attempt at a man-made biospheric life support system, sits on 3.2 acres in Arizona, and encloses 7 million cubic feet.  B2L consists of synthetic communities of plants and soils encased in a gas tight glass and metal shell. B2L includes ocean, rain forest, forest and desert areas that are being studied as isolated and whole systems. B2L is researching “system-level” responses to CO2 and climate change in an attempt to validate models of various components of the Earth’s ecosystem. B2L consists of a number of biomes in which water, carbon and other compounds can be monitored precisely for measurements of the whole system’s balance and response to changing variables.

The first human space colony will be built on what is being learned at B2L; its cybernetic nerve system is programmed to carry out routine and complex control of infrastructure including electromechanical devices, air handlers, pumps and valves.  Technology that most efficiently achieves air purification, waste recycling, and non-polluting and sustainable food production are being adopted by B2L.

Interested in being an astronaut on the first manned trip to Mars?  For information on the selection process see this: mars-one.com