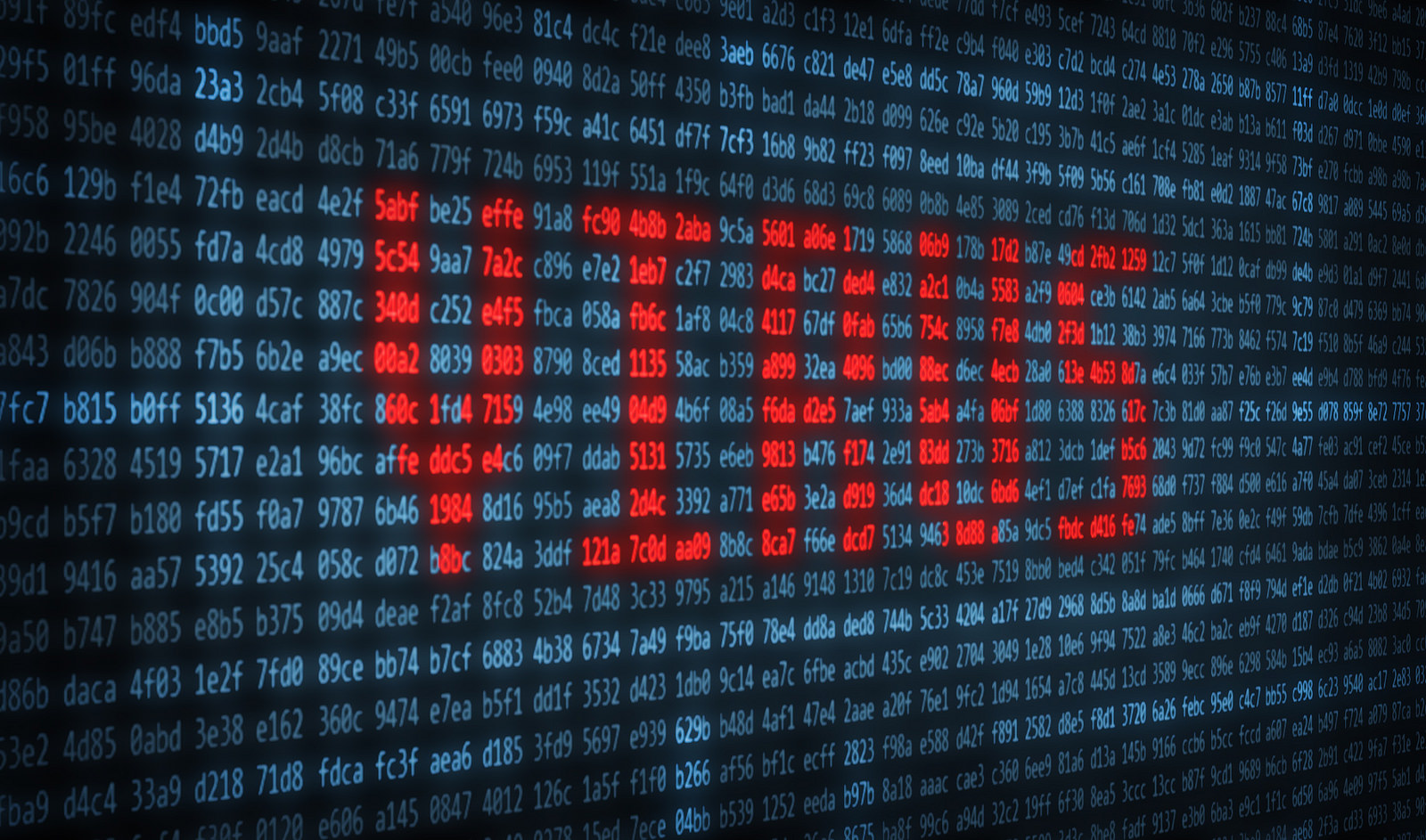 Although the majority of malware in the world is written to attack computers running the Windows operating system, Mac owners should not be complacent. There is nothing intrinsic in the design of the OS X operating system that makes it secure.

The main reason that most cybercriminals use malware to target Windows systems is because there are far more computers out in the world running that operating system than the Mac OS X — hackers simply get a bigger bang for their buck by attacking Windows. However, virus attacks on Macs do happen. More than 700,000 Macs were infected by just one virus — Flashflake — back in 2012. A new type of malicious attack, ransomware, started to target Mac users in March 2016. This category of attack involves a small program, which gets on your computer and encrypts all of your files, making them inaccessible. In order to get your data back, you need to pay to get the decryption key. Trend Micro now has a list of more than 250,000 different malware threats that it guards Macs against. These few facts show that Mac users are not immune to malware attacks.

No matter how safe an operating system is, computer users still have to be careful about the networks they connect to or the emails they answer because these are two other non-operating system channels that data thieves often use.

Mac owners considerably reduce the vulnerability of their computers by following these steps:

Your operating system will frequently be updated, often, without your knowledge. Don’t block this process because Apple installs these automatic updates to keep ahead of malware threats. All the other software you buy and install on your Mac follows the same process. Accept updates to all trusted programs whenever you are asked.

Modern antivirus programs operate both to block malicious programs sneaking on to your Mac and to prevent you from doing something stupid. You may copy over files from a memory stick that a friend has lent you, but that process can get viruses onto your computer. Your antivirus software will check all files for malware before they transfer to your computer. Virus protection for Mac users can help with a lot of helpful add-ons like a social media privacy checker to make sure you’re safe in all your online activities.

Be Wary of Free Software Tools

Free programs might not be what they seem. Only download software from reputable sites, and watch the downloader like a hawk. Even bonafide software distributors will try to sneak a functions bar onto your browser or change the default settings on your computer. The installation program will ask you if you want this, so if you just click through those install screens without reading them, you could get stuck with unwanted features that are difficult to remove. Be Skeptical of Emails

Modern hackers and data thieves don’t need to sneak spyware onto your computer to discover your passwords. They can trick you into telling them. This is a process called “phishing.” You receive an email from your bank or email provider, telling you to log in and check your account settings. The link in the email that they urge you to follow doesn’t take you to a real login screen. It is an imitation put up by the hackers, and it will capture your login details.

You might be annoyed when your computer suddenly tries to block you from copying over files, or downloading things off the internet, but take your Mac’s advice. These files may be harmful. Google Chrome will even block you from accessing suspicious sites, and your antivirus software may also include an internet safety component that could help distinguish between safe sites and dangerous ones.

Only Use Secure Internet Connections

Be careful of entering personal information on an unsecured site. Look for the schema “https://” at the beginning of a Web page’s address. This means the connection is entirely encrypted from your Mac all the way through to the web server.

Hackers are constantly improving their game and finding new ways to get onto the computers of unsuspecting victims. Don’t help them. Keep vigilant and use common sense to keep your beloved Mac free from virus infection.