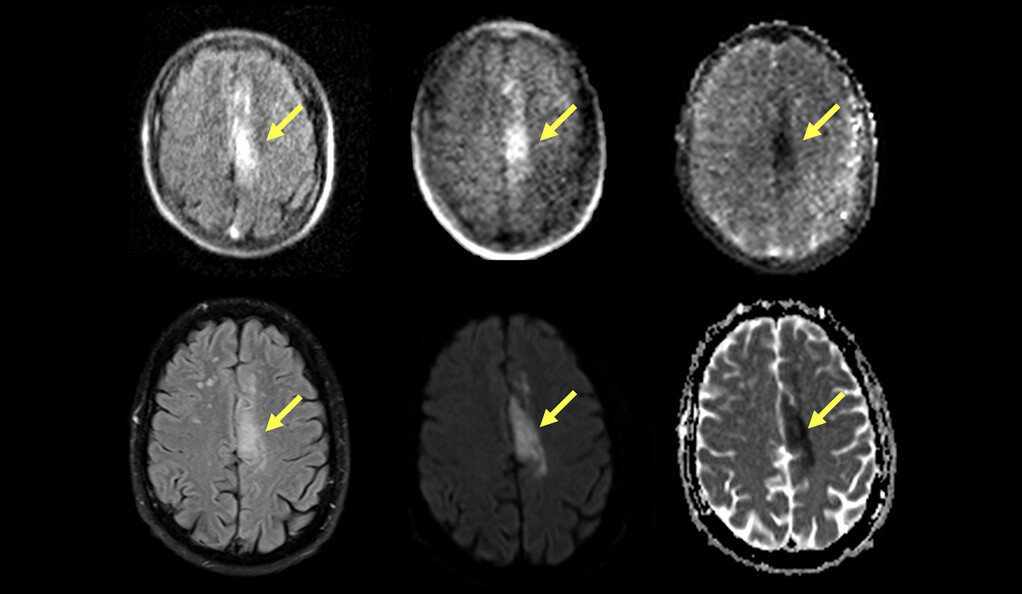 In the year 2020, US Food & Drug Administration (FDA), this portable MRI machine was cleared for use. Researchers are representing this as effective as bigger, more expensive MRI devices. Now Portable MRI machines were found to be efficient in detecting ischemic strokes in 90% of patients.

But what are these ischemic strokes?

Strokes can be classified into 2 main categories: ischemic and hemorrhagic.

When doctors have to treat a patient with stroke symptoms, they must identify the type of stroke. As treatment of ischemic stroke will include blood thinners, but it could prove fatal if the stroke is hemorrhagic.

To analyze the device, researchers tested it on 50 patients at Yale-New Haven Hospital. Each patient was diagnosed with ischemic stroke using stationary MRIs. Researchers then scanned them using a portable MRI machine. They found that the device accurately detected brain blood clots in 90 percent of those 50 patients. The device was also found to detect blood clots as small as 4 mm in diameter.