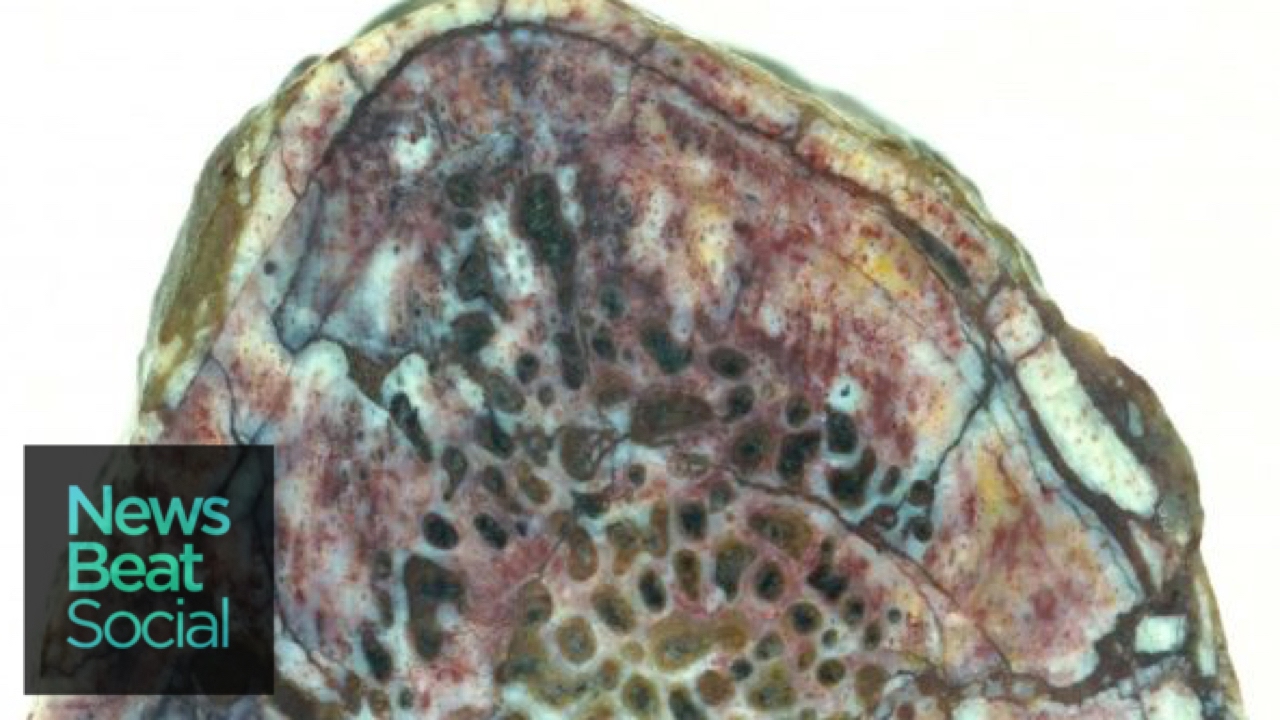 In a remarkable discovery, the fossil of a dinosaur, Lufengosaurus (a long-necked herbivore), was found in Yunnan Province, China. Researchers have discovered ancient collagen and protein preserved in one of the ribs of the animal that has been dead for 195 million years.

Robert Reisz, one of the researchers, said, “These proteins are the building blocks of animal soft tissues, and it’s exciting to understand how they have been preserved.”

Scientists are not able to make out how some proteins and collagen can survive for so long. In the past, collagen fragments were found, but they only dated back 75-80 million years ago.

One of the researchers said, “This finding extends the record of preserved organic remains more than 100 million years.”

Discovery of this very small amount of preserved collagen – which is the fibrous protein that makes up cartilage and connective tissue – could help in answering a lot of questions into the study of long-extinct animals.

Stephen Brusatte from the University of Edinburgh in the UK noted, “To find proteins in a 195-million-year-old dinosaur fossil is a startling discovery. It almost sounds too good to be true, but this team has used every method at their disposal to verify their discovery, and it seems to hold up.”