The New York Police Department has announced a pilot program that will involve equipping 60 NYPD officers with body cameras to test whether or not they want to implement cameras for all officers in the future.

Mayor Bill de Blasio and Public Advocate Letitia James said in a joint statement that the goal of the cameras is to “provide transparency, accountability, and protection for both the police officers and those they serve, while reducing financial losses for the city.”

“New York City will do everything it takes to stay the safest big city in the nation. This means testing new methods and staying ahead of the curve on emerging technologies like body cameras. While we have yet to work out many specifics—such as data storage and confidentiality—our offices look forward to working together with the police department to ensure this promising pilot program is the right fit for our City and makes every New Yorker safer.”

There has been a movement for police to be required to wear body cameras in the past to no avail. Now, with the Ferguson shooting and other viral videos portraying police brutality, the NYPD felt it necessary to adopt the idea of body cameras sooner rather than later.

Soon, hopefully all police officers across the United States will be required to wear a body camera while on duty. 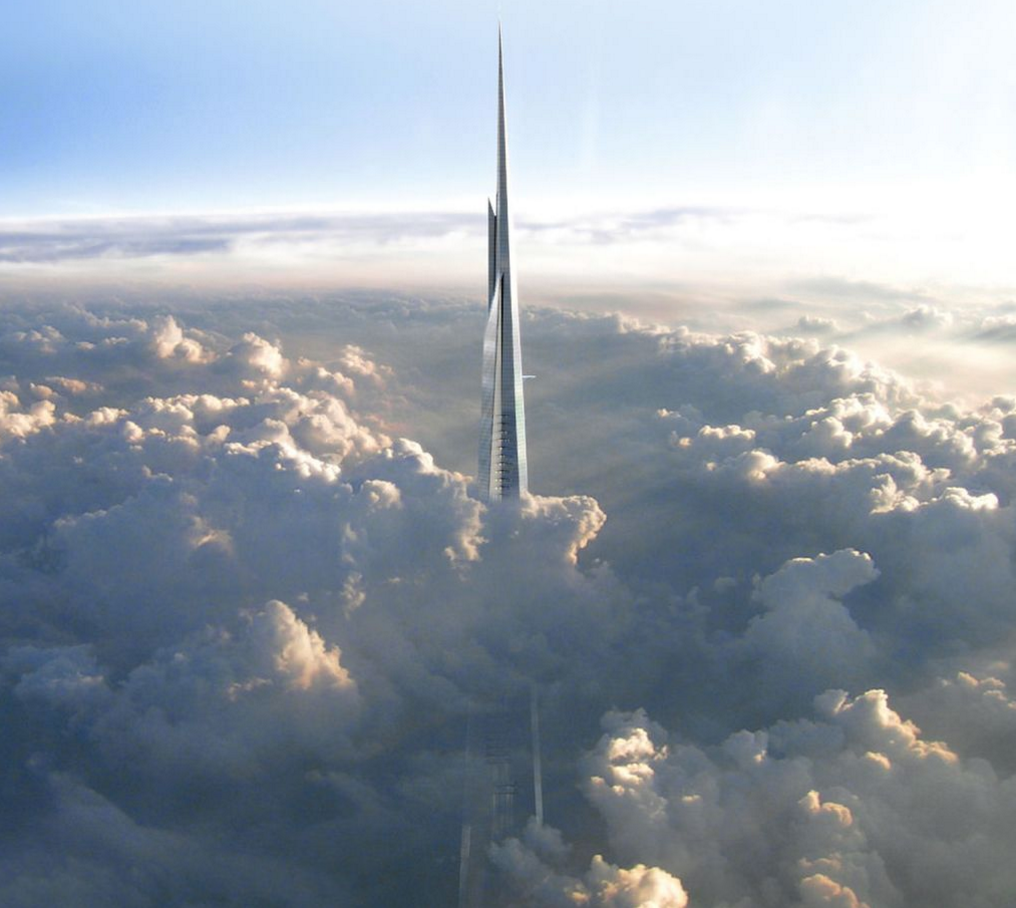 US Intel Report Suggests Coronavirus Was Made In China