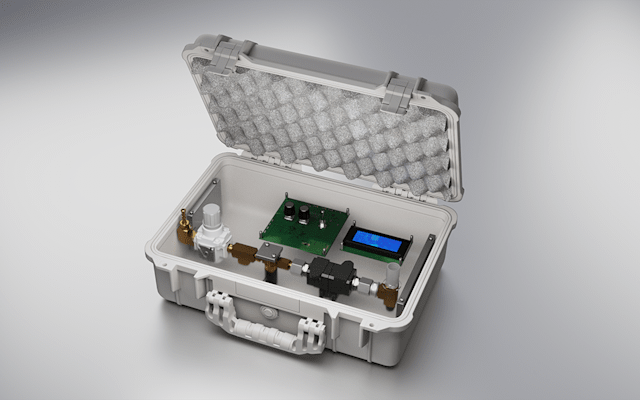 Bill Dally, NVIDIA’s Chief Scientist, has presented the world with an ultra-low-cost ventilator that can help cover the rising needs for this particular piece of medical equipment due to the COVID-19 pandemic.

Not only has he developed an easy to assemble and inexpensive ventilator, but he has gone to open-source the design, so anyone in the world can replicate it without fearing legal implications or having to reverse engineer its components. This is crucial in helping save thousands, if not millions of lives, and would be particularly useful in Africa where the novel coronavirus infection rates are now exploding.

In terms of what one would need to made Dally’s ventilator, that would be a microcontroller and a proportional solenoid valve. These two basic parts should be readily available everywhere around the globe, and the total cost of the ventilator shouldn’t surpass that of a few hundred dollars. Depending on the location, the parts availability, and whether or not someone would have the capacity to 3D print some of the secondary components, the cost ranges between $100 and $400. To put this into perspective, buying a medical ventilator from a traditional vendor would cost at least $20,000.

Dally has tested the ventilator on a lung simulator and confirmed that it’s working adequately to keep an adult human alive for as long as required. The only obstacle that remains in the way now is the approval of the device from the FDA, otherwise, it won’t be able to find its way in hospitals, at least not in the United States.

NVIDIA’s scientist said that the goal of this project is to mass-produce the device and keep it as “ready to assemble” kits inside suitcases, stored in hospitals, healthcare centers, or ambulances. If ever needed, the ventilators could be assembled in just a couple of minutes, so even mobile emergency units would now have the capacity to respond to any situation.