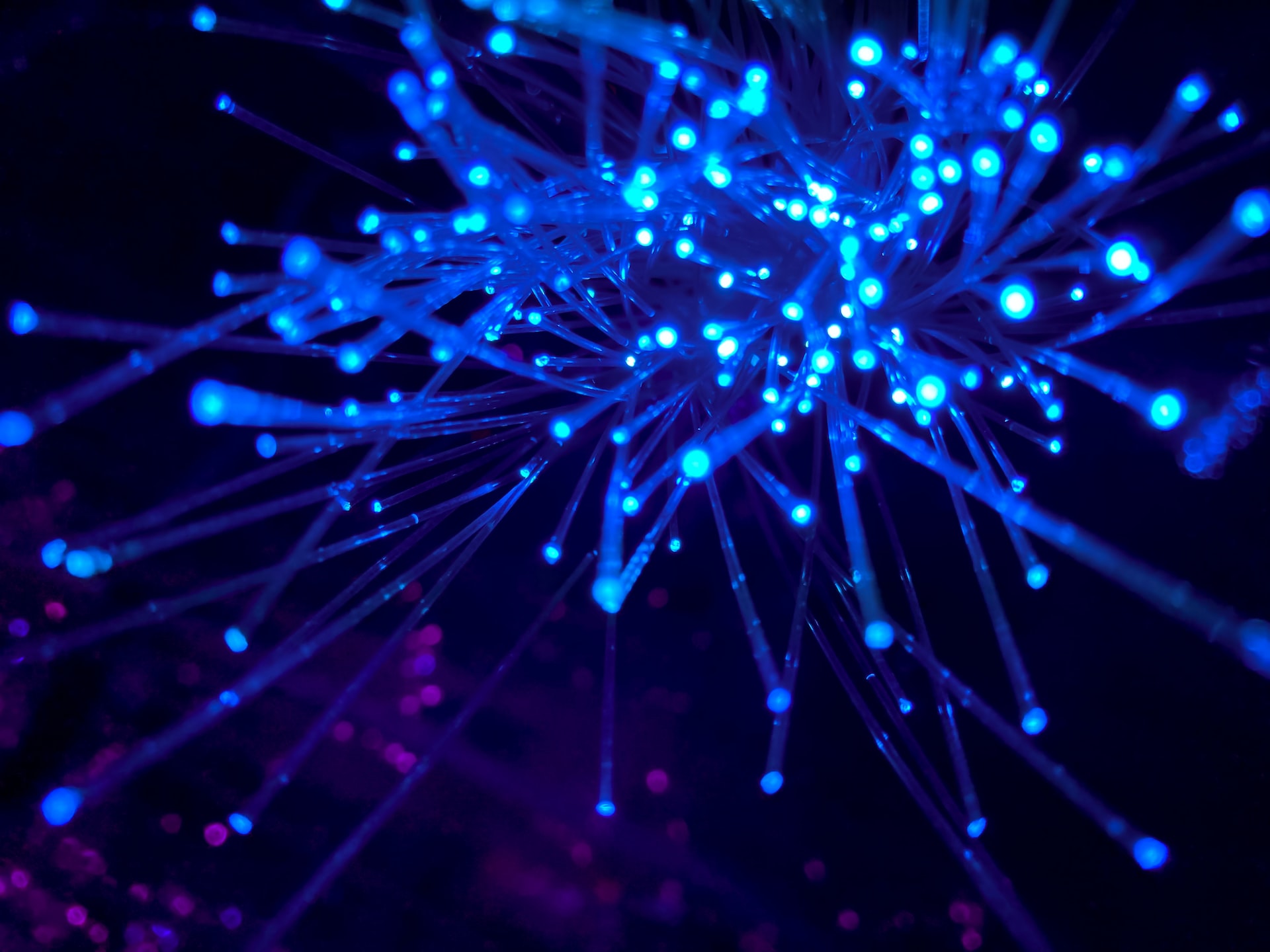 Photo by JJ Ying on Unsplash

Someday, you’ll hear that your grandchildren will spend their summer vacation on the moon and upload their minds into a chip to cheat death. This may sound just as unbelievable as the internet would have sounded to your grandparents.

Technological advances are here to take over the world and create new environments. Keep reading to discover some mind-boggling tech trends and advances that will mark 2023 and beyond.

The fastest-rising career trend right now is freelancing and flexible assignments. As Generation Z enters the workforce, additional technical advances, such as the creation of cryptocurrencies thanks to the introduction of blockchain technology, are beginning to change the concept of what it means to hold assets in a digital environment.

If you want to diversify your portfolio, the best way to buy Bitcoin is to register on a widely-popular exchange like Binance and choose how you’ll buy the digital coins, whether through a bank deposit, debit or credit card, or more.

Asset tokenization, blockchain, Web3, etc., will lay the groundwork for the next generation’s access to assets during the next decade. They’ll make new types of wealth available to the future generation, just like the internet democratised access to knowledge for us.

In recent years, wearable technology has advanced by leaps and bounds, introducing new functions to the clothes and items you wear daily. Giving clothes the capacity of an ear is one promising avenue.

MIT researchers developed a fabric for detecting handclaps, heartbeats, and even feeble noises. The team proposed this item to be used as wearable technology for the following:

For the time being, the work is in progress. The material used is thick, and the company wants to have the product ready for consumer usage within the next five years.

Quantum computing is a mathematical field that specialises in what is known as “Combinatorial Optimisation”. It’s the process of analysing several possibilities to find the best answer — for example, which drugs work best together, what stocks to invest in, or what’s the cheapest way to build electric cars.

Say you have to seat ten people at a dining table in a way that makes everyone feel as good as possible. There are over 3 million possible combinations to choose from. Indeed, ancient computers can help you find the best solution. However, such calculations would take months since traditional computers must take every possible combination at a time.

Quantum computers come to ease your work and examine those combinations simultaneously to come up with results quicker. For instance, IBM’s new quantum computer needs a second to resolve a task, compared to a combinatorial calculation that would take a week for a classic computer.

IBM anticipates that its computer, Eagle, will allow its users to explore undiscovered computational territories.

In July 2021, Google’s DeepMind solved the “protein folding problem”, a “grand challenge” in biology. Simply put, they successfully predicted how our biology operates on a tiny scale.

In a Google-like manner, the brilliant minds behind the breakthrough made their discovery public in a free searchable database. Scientists may now search through over 350,000 protein structures to create better drugs and speed up experiments.

To better grasp the challenge, imagine your body as a hyper-complex puzzle built from tiny pieces that can be assembled in various ways. Your body behaves differently according to the architecture of these microscopic structures. It can resist viral attacks, fall sick or heal.

Researchers have long believed they could overcome the protein folding problem. The truth is the process would take a ton of computing power, which is why they got stuck for half a century.

Then, in the middle of last year, Google created an AI-powered algorithm that addressed the problem.

Last but not least, CRISPR is here to beat genetics. It’s a DNA editing method that uses two key molecules:

Cas9, the first one, works like medical scissors and can cut DNA in particular areas to allow for removal, addition, or change.

The second molecule is an enzyme acting like a GPS to guide through coordinates the place where DNA has to be edited.

This technology’s primary use is to replace or turn off bad genes to cure diseases, and don’t worry; the changes won’t spread to the patient’s children. However, what’s surprising is that it can be used to design superhuman babies, and it’s now possible to give them longer lifespans, perfect bodies, brilliant brains, and beautiful faces.

Yet, international agreements and decency are aspects that keep humanity from crossing the threshold.

A team of researchers at Columbia Engineering published content in May 2021 describing the smallest chip ever created. It’s visible only through a microscope because it’s as small as a dust mite.

Even more interesting, there’s no need for complementary devices, wires, etc., because it works as a stand-alone. It’s powered by ultrasound to communicate with the device and collect biological data from the body part where it’s implanted.

According to the team, such an invention should pave the way for wireless, miniaturised implantable medical devices that can serve clinical purposes, sense different things, and finally be approved for human use. Initial use cases might include patients with neurological illnesses and astronauts who require constant monitoring.

The metaverse is a software-created world. If you’ve played World of Warcraft, you can have a clearer view because the metaverse is similar to an online role-playing video game.

In this fantastic world, you can do everything you do online, like date, work, socialise, have fun, etc. but in a much more engaging and immersive way.

Whether the metaverse will be an extra layer to the existing reality or a parallel reality is still up for grabs. In other words, it might use augmented reality (like in Ready Player One) or virtual reality (like in Tony Stark’s glasses).

If any of these advances seem weird, it’s okay. After all, who can predict the future?
All we can do is look forward and hope for a brighter tomorrow.