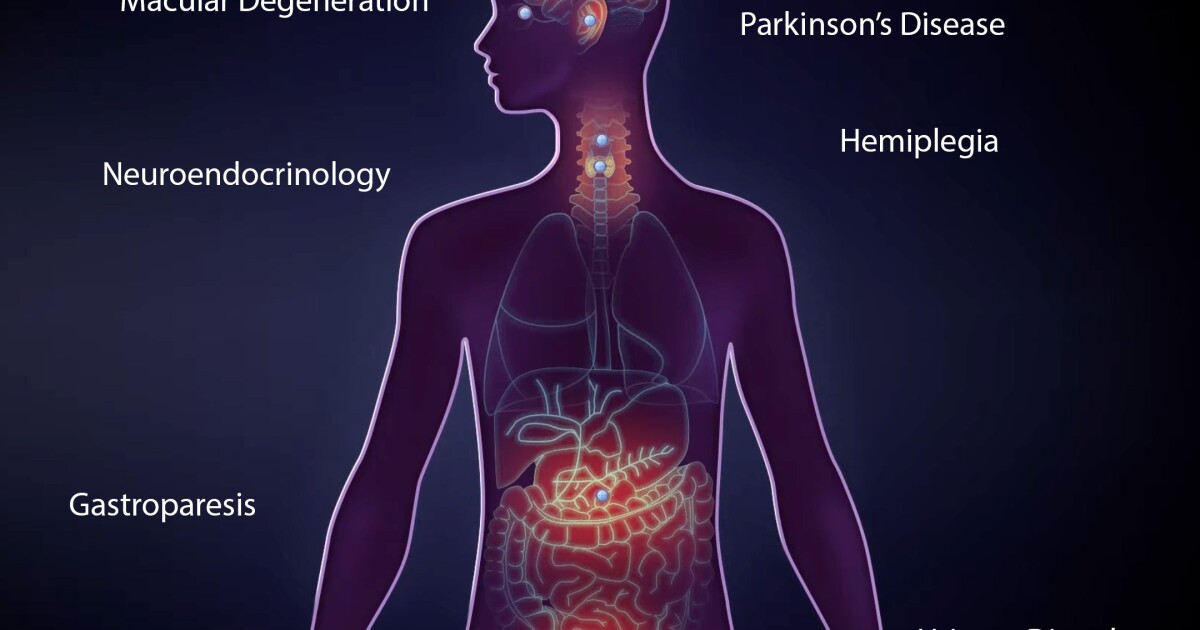 It might sound like something straight out of science fiction but a British company Arkenlight plans to use nuclear waste-powered batteries to power medical implants.

The future of biomedicine lies in using recycled nuclear waste as a power source for batteries to feed implants in our bodies without ever changing the batteries.

Medical implants with energy sources that will last decades

Arkenlight has partnered with French company Axorus to create a prototype of the first artificial neuron powered by a diamond betavoltaic battery made from nuclear waste.

The companies plan to merge their technologies

Their goal is to use Arkenlight’s radioactive battery technology to power Axorus’s artificial neurons in the brain, endocrine, gut, and urinary systems.

Axorus develops neuroelectronic interfaces allowing people to increase their health-span. Arkenlight has used radioactive waste from nuclear power plants to turn them into diamonds that can collect high-energy electrons or beta particles and convert them into usable electricity. These betavoltaic batteries can generate power for hundreds of years.

Arkenlight says that it will be safe to use inside the human body, as beta radiation of this type will not be able to penetrate far into human tissue. Apart from that, the extreme hardness of the diamond structure makes it almost impossible to break.