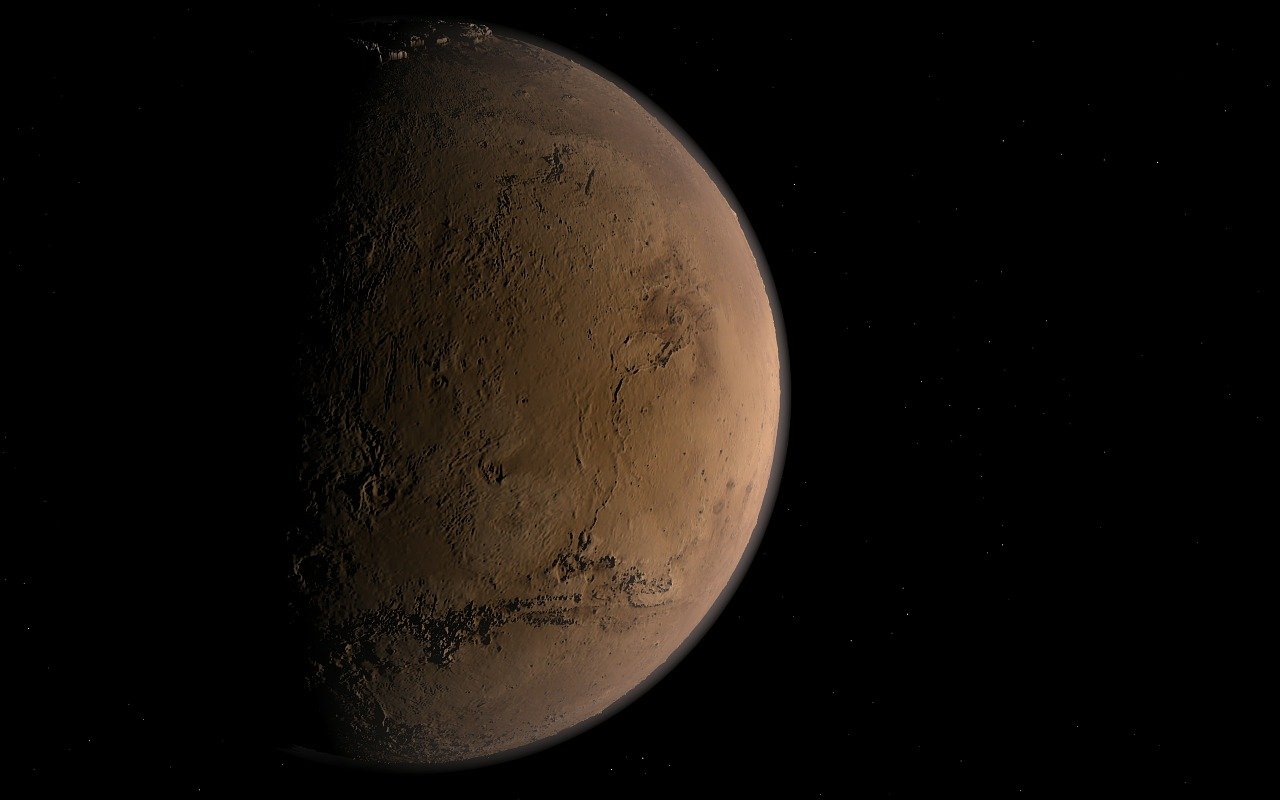 Image by Reimund Bertrams from Pixabay

NASA has been working on several plans to collect and return 30 Martian rock samples to Earth by 2033. To support this mission, the US space agency is sending two small helicopters to the planet.

The Perseverance rover, which is carrying out the ambitious mission of researching Mars’ history and searching for signs of life that once existed on Mars, has collected 11 rock samples so far. The most difficult challenge is returning the samples to Earth for laboratory analysis.

Perseverance landed on Mars in February 2021, in the region of Jezero Crater, a billion-year-old river system.

NASA originally intended to send one more rover to Mars to collect samples from Perseverance and transmit them to the Mars Ascent Vehicle (MAV), a rocket-equipped robotic lander. This rover will launch samples into Mars orbit, where a European mission will collect them.

That plan has been dropped by the agency. The Perseverance will now have to deliver samples to the MAV directly. The MAV will grab them with a robotic arm.

NASA also develops a backup strategy in the event that the Perseverance instrument malfunctions and becomes immobile.

The MAV lander will carry two mini-helicopters when it launches from Earth in 2028 and lands on Mars in mid-2030.

A similar experiment was carried out in 2021 when Perseverance delivered the Ingenuity rover to Mars. Ingenuity, the first human helicopter to fly in an extraterrestrial environment, has flown 29 times to date.

The Perseverance and the two new helicopters will work as a team: Perseverance will first drop the specimens onto the ground, followed by the helicopter, which will take the samples and position them near the MAV.

In 2033, a spaceship in Mars orbit will deliver a sample to the Utah desert (USA).

Mars exploration is not only NASA’s mission. China, in another development, has its sights set on bringing samples back from Mars by 2031. If the mission is successful, the country will be the first to return Martian samples to Earth.

Beijing intends to launch two spacecraft to Mars by the end of 2028 to achieve this goal.