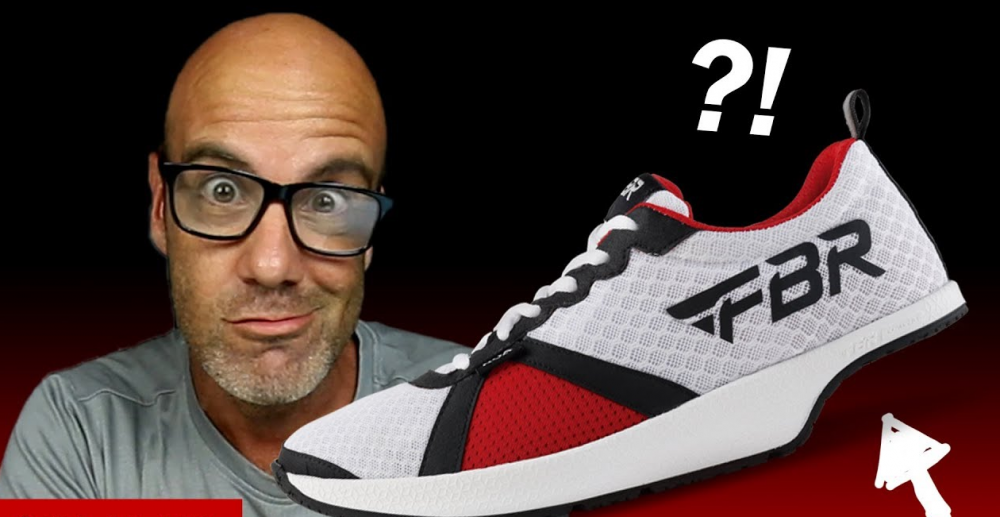 Spanish start-up FBR has introduced a shoe with no heel. Looking at these shoes you would feel that this shoe lack a piece, but the missing heel in the sole is actually by design.

In fact, brain behind this design is Franc Beneyto, the athletic trainer. He came up with this idea five years ago, after reading the book “Running with the Kenyans”, by Adharanand Finn.

Adharanand Finn, a journalist and amateur runner, described the barefoot running habits of Kenyans and their tendency to run faster and not to get injured frequently. He illustrated Kenyans natural running technique didn’t require the support of the heel. But instead they relied on the Achilles tendon, plantar arch, soleus and calf muscle.

For the development of these shoes, Beneyto called on athletes, designers, doctors, specialists in biomechanics, podiatrists and physiotherapists. Beneyto, says this shoe promotes running technique and prevents joint injuries.

He compared his heel-less shoes with the modern conventional running shoes, and explained, “The cushioning does not eliminate the impact, it only decreases a bit, and it continues to damage the joints.”

Beneyto told the Spanish newspaper, El Mundo, “The feeling of power and freedom were incredible. The ankle acted like a spring that catapulted me forward with every step, so I just decided that I had to implement this concept as it was.”