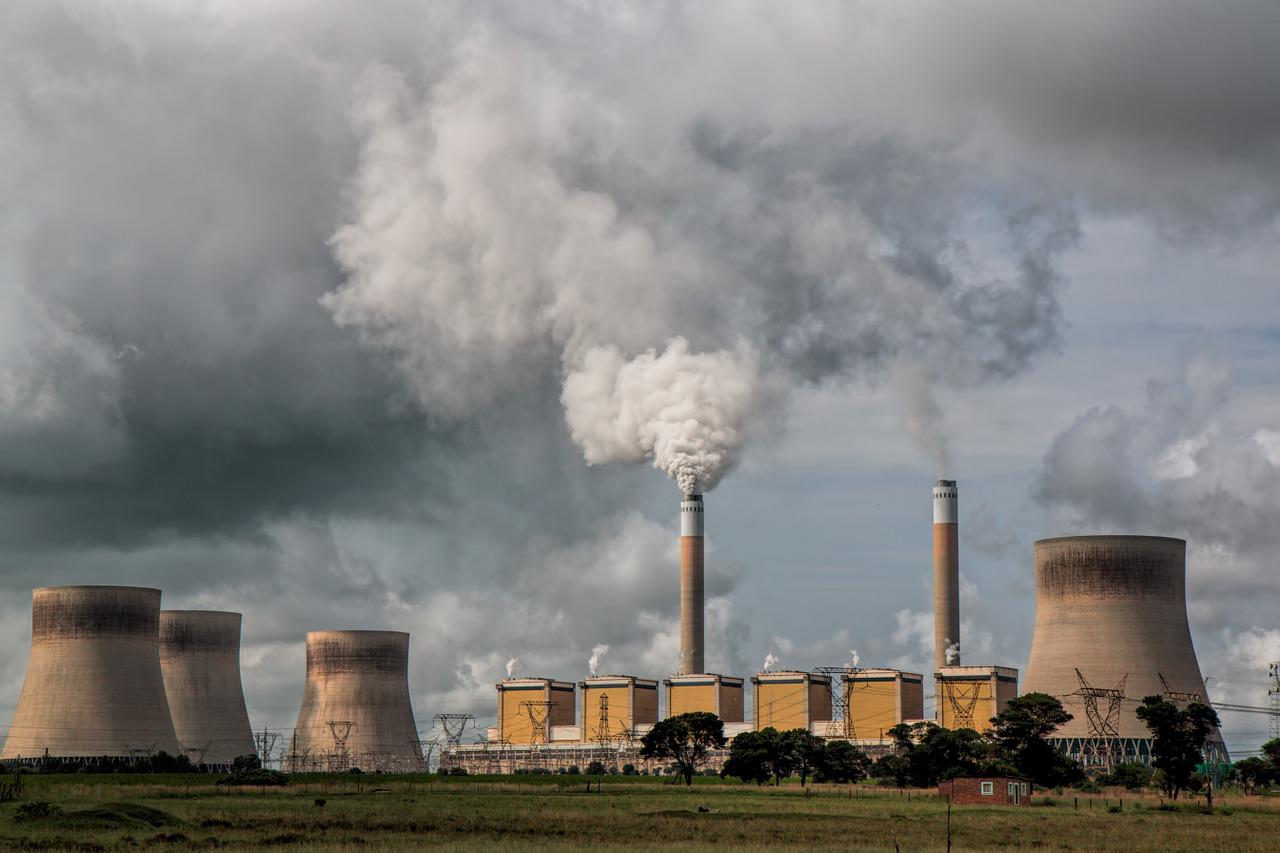 Image by Steve Buissinne from Pixabay

Russia’s coal supply tightening has led to the predictable scenario of gas shortages in Europe. Despite being mentally prepared, the European Union (EU) countries still struggle to cope with consumer demand amid supply drops and price rises.

In an effort to tackle the energy issue, Europe has come up with urgent solutions: bringing back the coal power plants. This energy crisis is being fueled by a rising gap between demand and supply, with renewables underperforming.

The gap between supply and demand remains, despite the fact that it has significantly narrowed. The EU plans to respond to this energy supply crisis by embarking on a “massive investment in renewables,” rather than reactivating coal plants.

However, due to a diminishing Russian gas supply, Austria, the Netherlands, and Germany can’t do it differently.

In a separate statement, Ursula von der Leyen, President of the European Commission, said that fossil fuels have no impact on the EU. But the return to coal is realistic since there are no alternatives available at this moment.

The clean energy transition is still a long-term goal. At the present, reactivating coal plants is just a short-term move to fulfill consumer demand.

The European Commission appears to be aware of this, as it stated on June 20 that certain existing coal capacity might be in extended usage than previously intended.

Many European countries are scrambling to find alternative energy sources. Coal, in particular, is supporting the continent in maintaining power supply and dealing with increasing fossil fuel costs as a result of the Russia-Ukraine conflict.

Europe’s energy crisis worsens over time. Energy experts are concerned that Europe may struggle to store gas for the winter when demand is at its peak.

Energy prices in Europe have risen by more than 50% in recent years. This will have an impact on industrial production and boost inflationary fears. If proper solutions are not discovered, the overall economic growth of the European region will suffer.

Baden-Wurttemberg, a German power firm has inked Europe’s first long-term LNG supply contract. Given the EU’s intention to phase out fossil fuels, a return to coal and a long-term LNG supply deal seem peculiar. Energy for 2.25 million tonnes annually, will be shipped from the Port Arthur LNG Phase 1 facility upon completion.

Germany is also building its first LNG import terminal – another sign of its long-term commitment to gas.