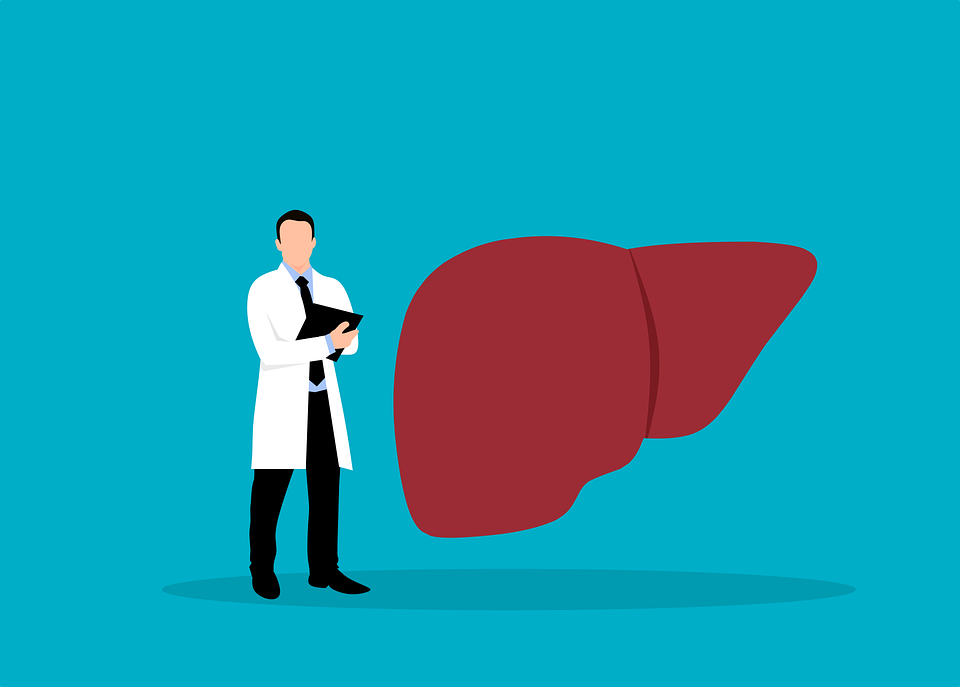 The liver is a major organ in a person’s body. It performs hundreds of vital functions, including detoxification, protein synthesis, maintaining healthy blood sugar levels, and regulating blood clotting.

The liver has a unique capacity among organs to regenerate itself after damage!

A liver can regrow to its normal size even after up to 90% of it has been removed. But it has been believed that the regenerative capacity of the liver gradually declines due to aging.

Now a new study has found that the human liver remains young forever!

The study was conducted by researchers from Dresden University of Technology, Germany. The livers of 33 deceased people who died between the ages 20 and 84 years were analyzed. Much to their surprise, they found that the liver cells of all the subjects were a little under three years old on average.

While the rest of the human body grows old, age doesn’t slow down the liver’s regeneration. Whether your age is 20 or 60, your liver always remains less than three years old.