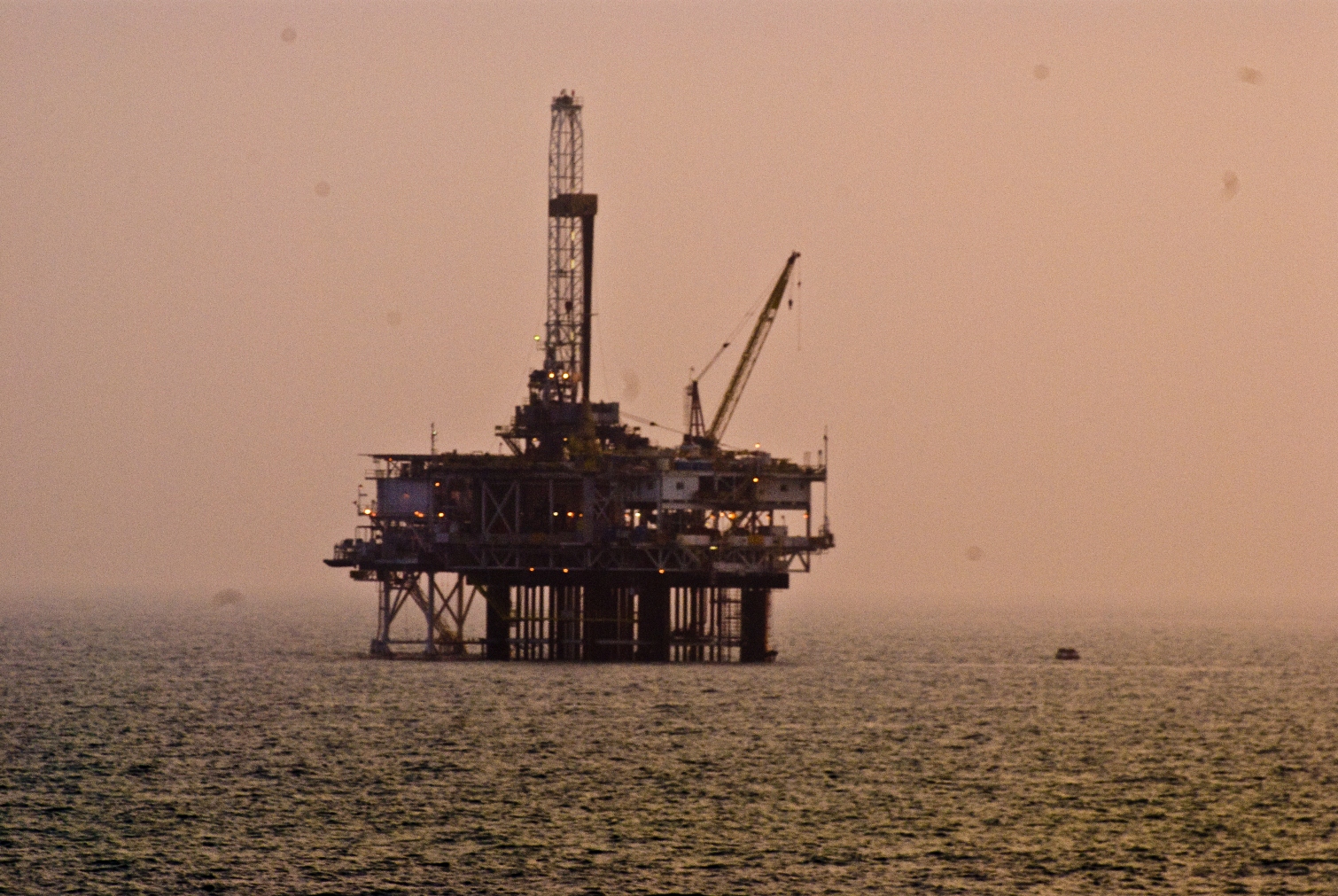 New Zealand is aiming to attract more oil and gas companies with new permits that have been granted to Norway’s Statoil and Australia’s Woodside Petroleum. Oil is New Zealand’s fourth largest export and its discovery in the 1970s has been heavily promoted by the country in a bid to reel in new investment. Permits were granted for both onshore and offshore operations.

“The award of exploration permits today is another important step toward unlocking New Zealand’s oil and gas potential, both on and offshore,” said energy minister Simon Bridges.

Singapore’s Mont D’Or Petroleum is already operating in New Zealand and is a main rival of Statoil and Woodside. Other companies with on or offshore permits, include New Zealand Octanex, Japan’s Mitsui and Canada’s TAG Oil.

New Zealand’s waters were considered rough and dangerous for many years, which inhibited the exploration of gas. But new technology has emerged in recent years that has made the region attractive to big oil companies, including offshore floating liquefied natural gas (FLNG) facilities for gas processing away from land.

Transparent Wood Could Soon End Our Reliance on Petroleum-Based Plastics