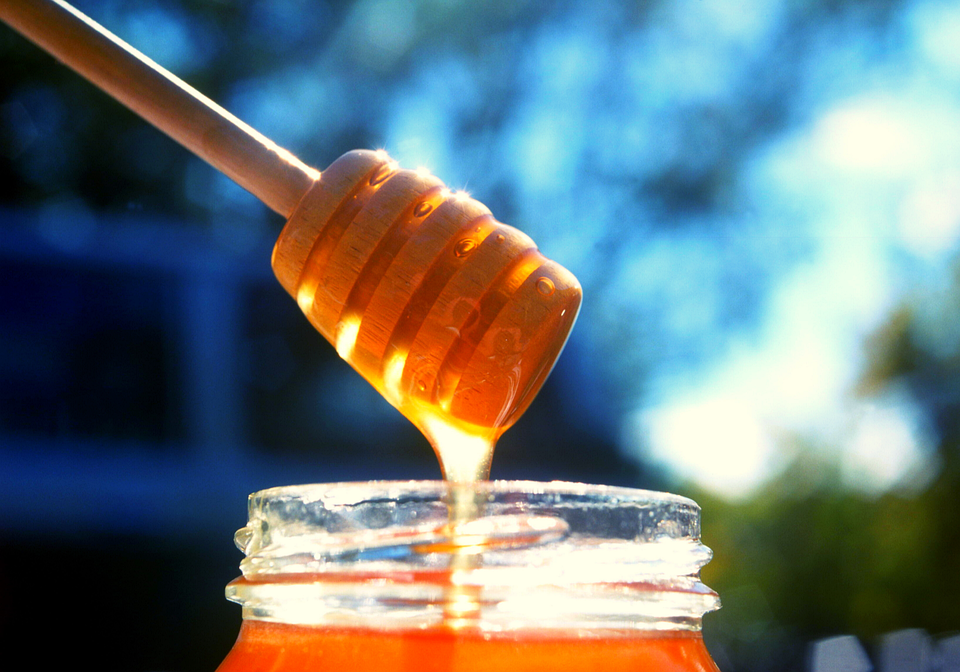 The global shortage of semiconductors began in the first half of 2020 during the Covid-19 pandemic. This situation is about to get even worse following Russia’s invasion of Ukraine.

To tackle the global shortage of chips, scientists have found a solution in honey

The scientists claim that it could pave the way for sustainable and biodegradable brain-like computer chips and help cut down on electronic waste in the process.

The process is deceptively simple!

Scientists processed honey into a solid form and compressed it between two metal electrodes. They could successfully produce a structured design dubbed ‘memristor, a portmanteau of ‘memory’ and ‘resistor.’

Honey memristors were able to mimic human neurons capable of processing and storing data, the way a human brain does.

Memristors are extremely tiny devices, times tinier than the width of a human hair

The ideal size of a memristor would be 1/1000 of a human hair and thousands of such devices would be required to build neuromorphic computing systems.