IndustryTap has written about the Panama Canal and the recent $6 billion widening project to meet the “New Panamax” and China’s $40 billion South-to-North Water Transfer Project, the world’s largest canal intended to bring water to China’s parched northern cities by 2018. We have also written about Samsung Heavy Industries’ project to build the world’s largest container vessel at 1,300 feet long and 193 feet wide, dimensions that make it too big for the Panama Canal.

Is it any wonder, then, that a new massive canal, designed and financed by Hong Kong Nicaragua Canal Development Group (HKND) in partnership with the Nicaraguan government, is to be built and completed by 2019? The new canal, the Inter-Oceanic Grand Canal, will be 172-miles long and cost $50 billion. HKNC was granted a concession last summer and the project, which will go down as one of the largest engineering challenges ever attempted, is being touted by supporters as a job creator for a country chronically mired in extreme poverty.

Does Nicaragua Need This Canal?

Asking whether Nicaragua needs the canal is the wrong question because it is the powers that be, the Chinese and the world’s shipping industry that need this canal and must have it built. Leaders in Nicaragua see the project as a boon as it will double the size of its economy.

Predictably, scientists and environmentalists are against the project as outlined in a paper presented by the American Chemical Society Journal of Environmental Science and Technology, “Scientists Raise Alarms About Fast Tracking of Transoceanic Canal Through Nicaragua.”

At the forefront of the controversy is Lake Nicaragua, aka Lake Cocibolca, through which ships will cut on their way from ocean to ocean. The lake is relatively pristine and heretofore has been isolated and is the main freshwater reserve and largest tropical freshwater lake in the Americas.

Radioisotopes in the Industry 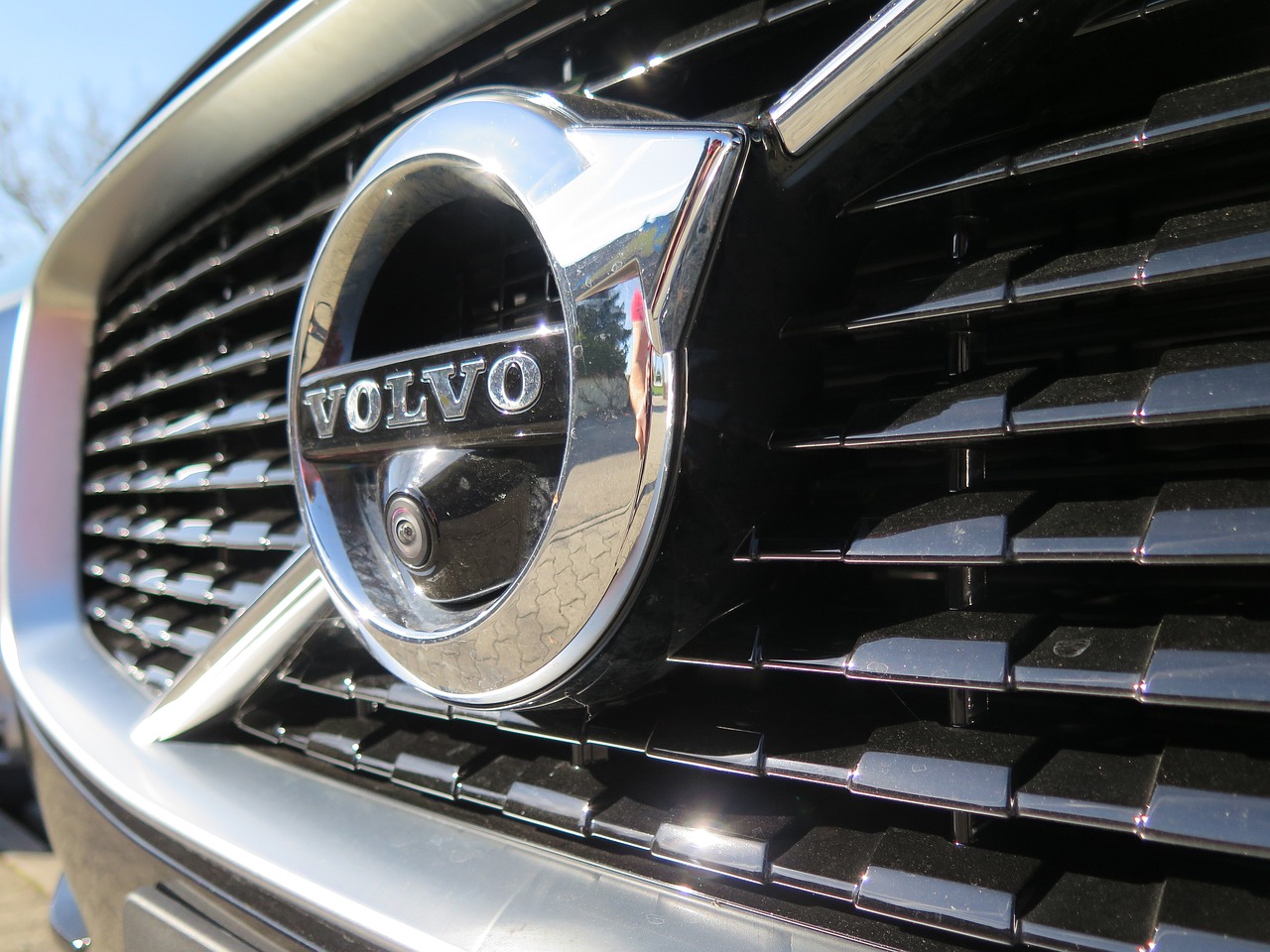