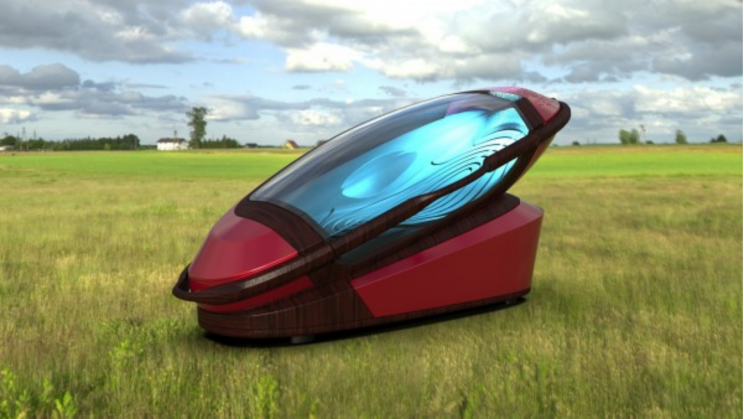 Assisted suicides are illegal in the majority of countries worldwide. It is legal in several European countries including Switzerland, Germany, Japan, the Netherlands, and some parts of the USA.

If someone is opting for assisted suicide in these countries, the person needs to have a terminal condition that is causing them suffering and cannot be cured. The requestors also need to establish their mental competency.

Now, a 3D-printed assisted suicide pod has passed the legal review to operate in Switzerland. Named Sarco, euthanasia pod allows people to end their own lives indoors. Expected to be operational next year, the pod does not use any controlled substances.

Exit International, the makers of Sarco, want to make the process of committing suicide easier

The company plans to use Artificial Intelligence (AI) to establish the mental soundness of the person opting for assisted suicide. Such a person will also have to complete an online test to demonstrate that the decision has been taken with free will, to get an access code for the capsule.

Once inside, the individual needs to answer a series of questions, which allows the users to begin the process with a click of a button or by a series of blinks for paralyzed patients.  Once the process is initiated, Liquid nitrogen fills the pod, causing a peaceful death within minutes as oxygen drops.

Sarco contains a capsule that can then be detached from the base and used as a coffin.

Disclaimer: If you are in emotional distress or suicidal-crisis, you can call the National Suicide Prevention Lifeline at 1-800-273-8255 (TALK).