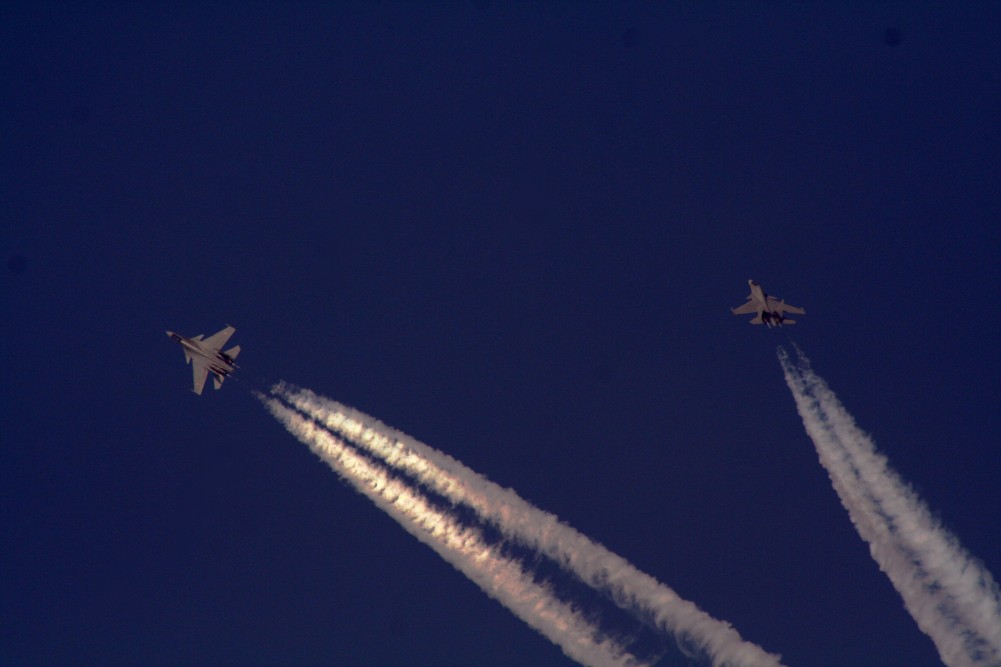 Energetics refers to the energy used to provide propulsion to aircraft. For decades, energetics has been based on fossil fuels, but today and in the near future, the need for more efficient energy consumption, a better record of environmental emissions, individual security and safety concerns, and a new regulatory environment, new forms of energetics for airplane propulsion will come to the fore and enter the mainstream. At the same time, the push toward flights into low Earth orbit will change space energetics for spacecraft as well. Some of the new technologies will include solar and electric propulsion.

This year, the annual Propulsion and Energy event was held in Salt Lake City, Utah in July and was sponsored by the American Institute of Aeronautics and Astronautics (AIAA). This is the most important event of the year for those involved in aerospace propulsion and energy.

The Next 50 Years of Energetics & Propulsion

At a recent Aviation Unleashed Conference, participants discussed the following topics that showed up in a report provided by the Cafe (Comparative Aircraft Flight Efficiency) Foundation. The main topics were:

Following is a video from NASA’s Langley Research Center, “How Cool is Flight Research?,” that provides insights on how NASA engineers create new aircraft designs and technologies, often by improving older systems

Following are concepts and terms related to energetics and propulsion that IndustryTap has reported on or will report on in the future:

How a $500 Impact-Resistant, Throwable Camera Can Save Lives
Lockheed Martin’s New Laser Weapon, ATHENA, Can Take Out a Truck From a Mile Away
3 Quick Tips for Forklift Accident Prevention in the Industrial Workplace