As we recently reported in “How Eagles Deal with Turbulence Could Save Airline Passengers’ Lives“,  eagles have “collapsible wings” they can suddenly tuck close to their bodies when atmospheric conditions become too turbulent. Researchers at Oxford University have been studying the capabilities of eagles with an eye to one day improving the design of airplane wings.

Using the wing surfaces on its Gulfstream III test bed, NASA is focusing on the trailing edge of wings and their aerodynamic characteristics. NASA calls the technology “Adaptive Compliant Trailing Edge (ACTE)” technology and it employs sensors to monitor loads at the” flap to wing interface” in real time.

NASA’s goal is to experiment with ACTE “flexible trailing edge wing flaps” to calibrate and morph wings into new shapes just before a wing’s structural load limit is reached.

When a wing’s structural load is exceeded, inefficiencies are introduced that create noise, drag, lead to deterioration of the wing and may potentially cause catastrophic failure. ACTE is part of an effort to improve Sustainable Management Planning (SMP) for wing designs. NASA uses a wind tunnel and aeronautic laboratories to test different wing shapes, run simulations and compare results to current baselines.

Beginning in July 2014, NASA began testing FlexSys, Inc.’s FlexFoil’s Variable Geometry Control Surface which in effect does away with flaps using certain materials with the right elasticity to create solid-state, jointless flaps. FlexSys technology is used in aerospace and industrial applications and the company provides custom design services for wind energy solutions and many other situations. 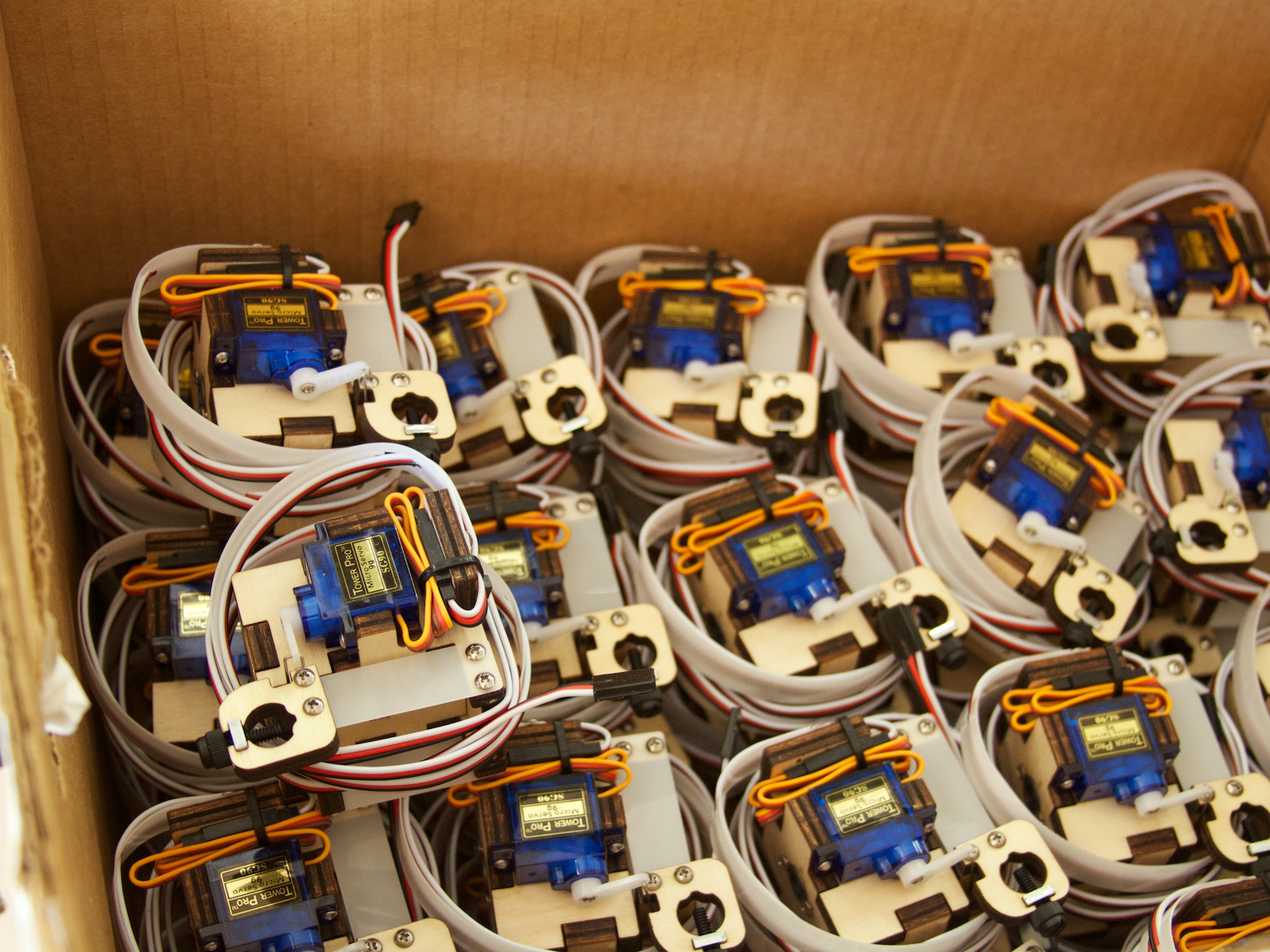