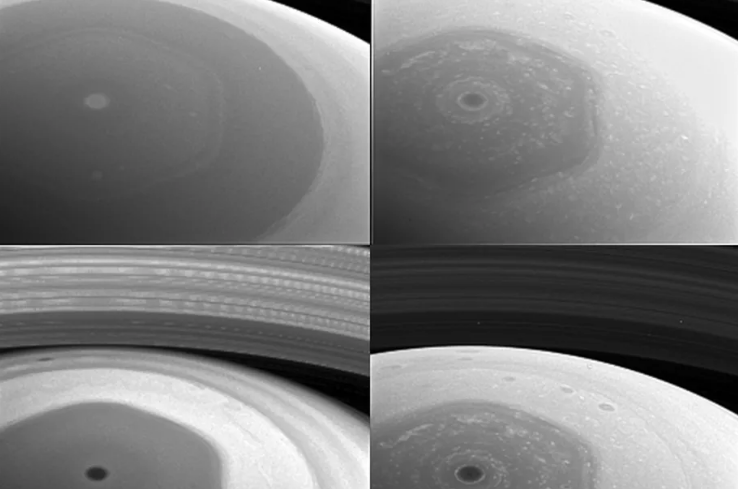 NASA’s Cassini spacecraft is in the midst of its death mission, coming after some 20 years of traveling through space.

However, before it plunges into Saturn in a fiery blaze in September of next year, Cassini is skirting the rings of the planet and sending us back some neat close-up images in the process.

The main objective of Cassini’s final stretch is to obtain more data about the particles and gas molecules located near Saturn’s rings, in addition to information regarding the planet’s small moons and their orbit.

“This is it, the beginning of the end of our historic exploration of Saturn,” Carolyn Porco, Cassini imaging team lead at Space Science Institute in Boulder, Colorado, said in a statement. “Let these images — and those to come — remind you that we’ve lived a bold and daring adventure around the solar system’s most magnificent planet.” Unbelievable Jetpack Demo at Smithsonian’s ‘The Future Is Here’ Festival…

What the Future of the Housing Industry Looks Like