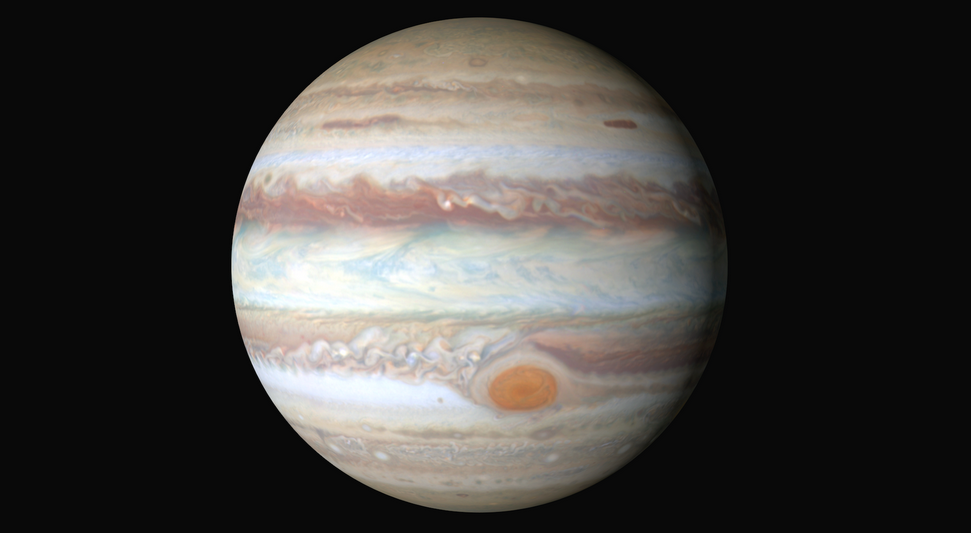 Images released on the website of NASA’s Goddard Spaceflight Center reveal never before seen details of Jupiter in 4K thanks to the Hubble Space Telescope.

The new images are in ultra high-definition, allowing scientists to see a newly identifiable filament in the “Great Red Spot” — a hurricane bigger than the size of three Earths.

NASA is using Hubble to get some last, clear images of the planets in our solar system before the telescope is replaced with its more powerful successor in 2018, the James Webb Space Telescope.

The images were taken with Hubble’s Wide Field Planetary Camera 3, which was installed during the Hubble’s final servicing mission.

NASA Is Streaming a Live Video Of Earth From Outer Space… Check It Out!

Data and Information Management Systems are the New Oil