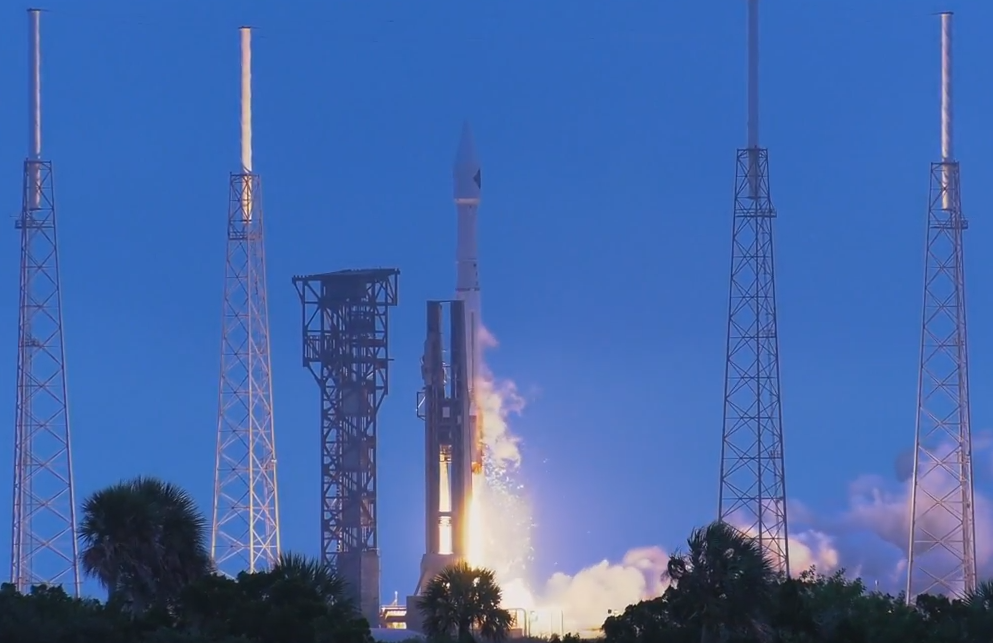 NASA has a new media offering, NASA TV UHD, which brings ultra-high definition video to a new level with the kind of imagery only the world’s leader in space exploration could provide.

It also represents the closest most of us will ever get to experiencing a rocket blast off without actually having to be present at the launch site.

Here’s the successful return to flight of the Cygnus spacecraft performing a cargo run to the International Space Station:

Russia Tests Its Own Intranet