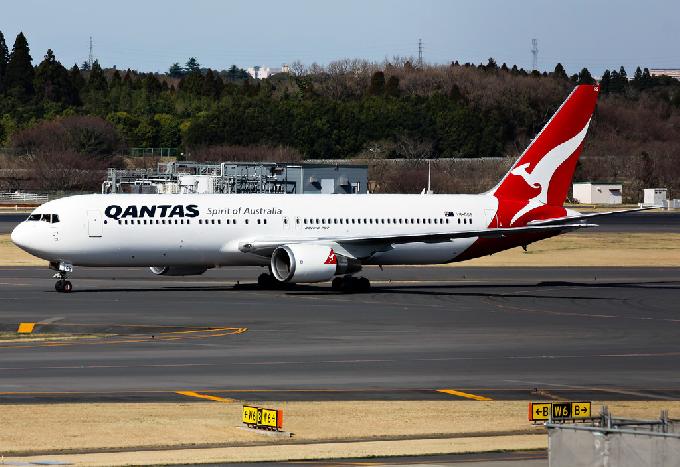 A Qantas plane recently made history by becoming the first in the world to be partly powered by mustard seeds.

The U.S.-Australia biofuel flight took off from Los Angeles and landed in Melbourne after a 15-hour trip.

The Boeing Dreamliner 787-9 used a blend of 90 percent traditional jet fuel and 10 percent biofuel derived from mustard seeds. The mustard seed used is a type known as Brassica carinata, a non-food, industrial seed.

The mustard seed biofuel is capable of reducing carbon emissions by 80 percent if compared pound for pound with regular jet fuel.

Developed by Canada’s Agrisoma Biosciences, the Brassica carinata mustard plant can be grown between regular crop cycles or on land unsuitable for other crops, making it a valuable crop for farmers. Daniel Tan, an agriculture expert from the University of Sydney, said, “Almost within a day after harvesting, they can press the oil out in their own shed and use it straight into their tractors.”