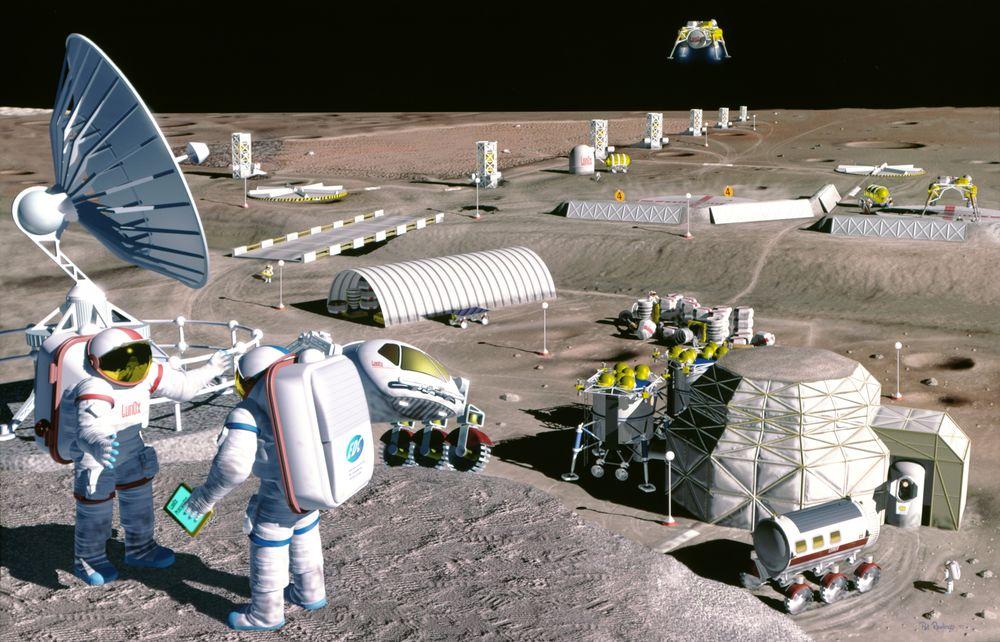 We have read much about coming space missions that will first visit the moon and asteroids. These missions would be waypoints on the way to a Mars Mission and deeper space exploration.

It has yet to be determined whether large-scale lunar exploration and colonization and the construction of complex space observatories will precede a mission to Mars. Building a moon base would allow for the development and testing of hardware and software needed for deep space habitats. Mining asteroids would help humans develop technologies for mining precious resources in difficult environments.

A report published during the George W. Bush administration, “The Vision for Space Exploration,” included both a lunar mission and observatories with complex hardware and architecture. Initially, the plan ran into a lack of commercial involvement, but recently, public-private partnerships for deep space exploration are reinvigorating the US space industry and helping to push boundaries of knowledge, capabilities, and opportunities for space technology.

As IndustryTap has reported, NASA has handed over Shuttle Program facilities to commercial companies who are now funding operations and maintenance and developing cutting-edge technology.

Meanwhile, NASA’s Orion Hardware Development Team is involved in the design, development, and manufacturing of innovative spacecraft that will be a key factor in determining the success of future deep space exploration missions. Some might remember the Exploration Flight Test-1 that took place in December 2014. This was the first major test of thousands of Orion software and hardware elements that are expected to enable deep space exploration.

The following video is a short documentary “Will We Live On The Moon?”