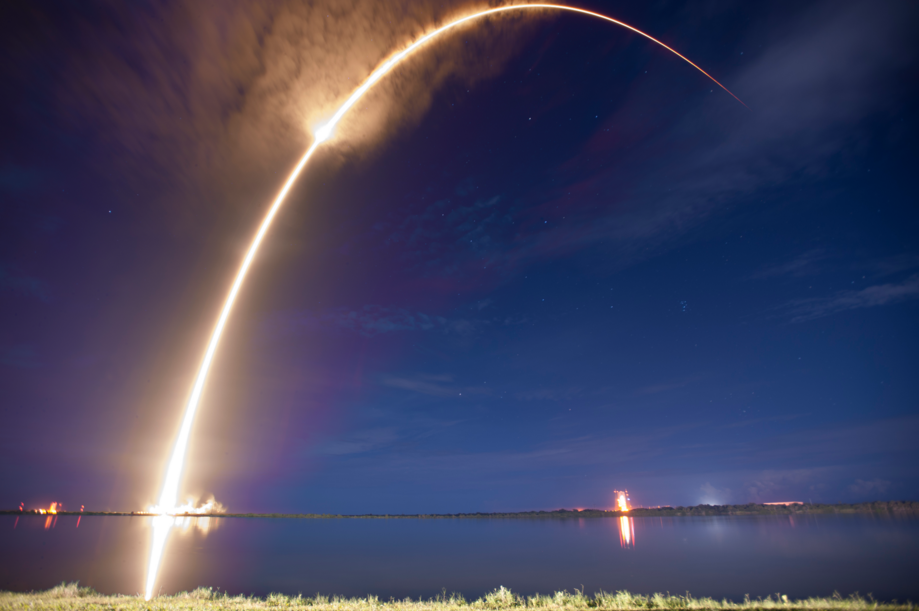 To say the least, 2015 was a big year for rocket launches.

And not only was it a big year, but it was also equally as impressive. Now, we have one montage that pays homage to 83 of the 87 total rocket launches that took place last year, with only 4 Chinese launches missing from the super-cut.

Can you guess which country launched the most rockets in 2015?

I’ll give you a second…

New Ebola Vaccine is Up to 100 Percent Effective