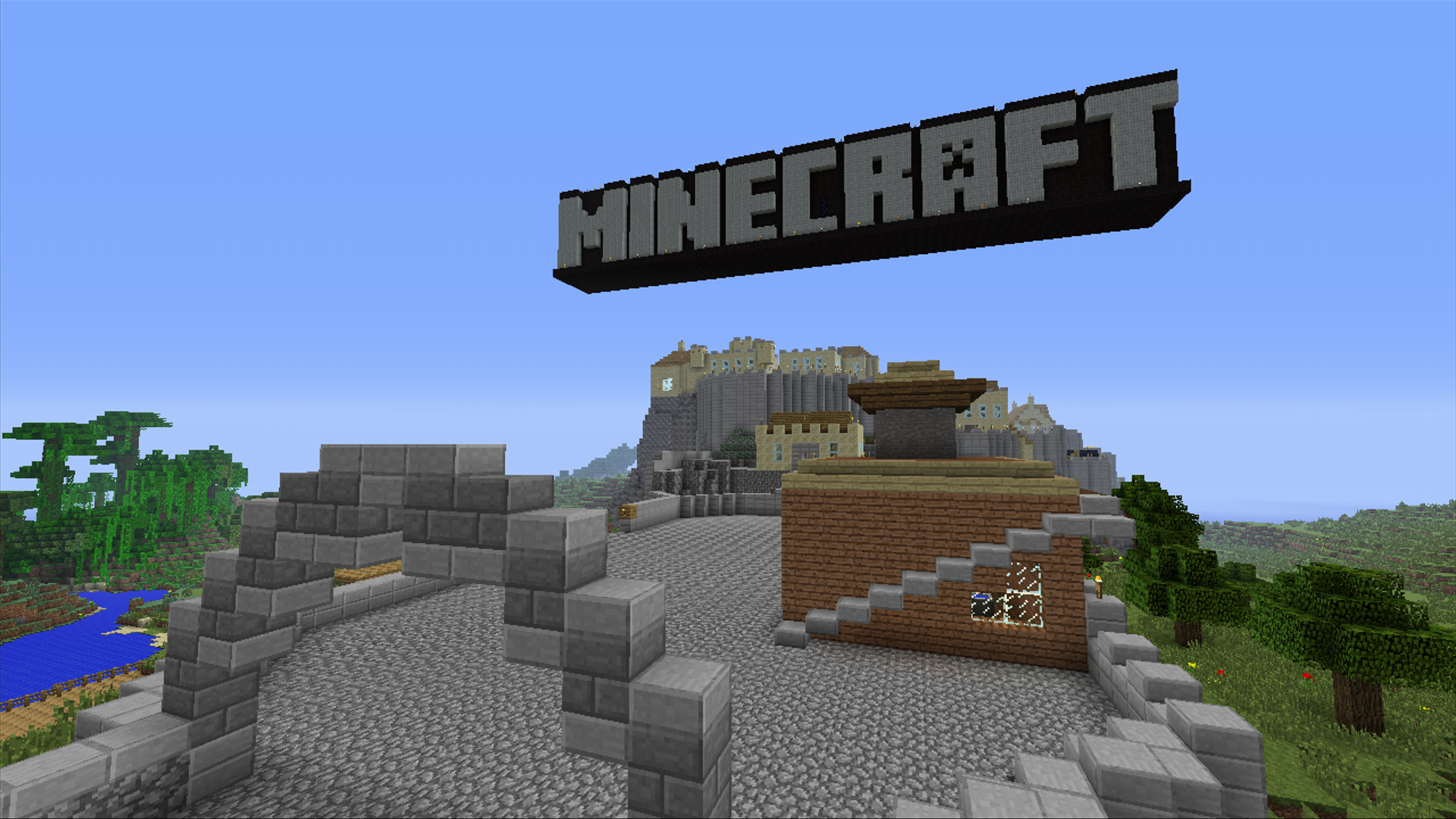 Microsoft is set to acquire Mojang AB, the company behind the popular video game Minecraft, for $2.5 billion.

The acquisition comes in the midst of a major push by Microsoft to stimulate its Xbox business, after the most hyped video game of the year, Destiny, came out last week.

While Mojang will join Microsoft’s game studio division, the company’s founders will reportedly move on to other projects.

Microsoft’s CEO Satya Nadella said in a statement, “Minecraft is more than a great game franchise –- it is an open world platform, driven by a vibrant community we care deeply about, and rich with new opportunities for that community and for Microsoft.”

Minecraft will still be available across all platforms as Nadella continues to push to make Microsoft’s programs compatible with rival operating systems instead of just devices running Microsoft’s Windows.

As of two months ago, Mojang had sold approximately 54 million copies of Minecraft in all its forms in merely four years.