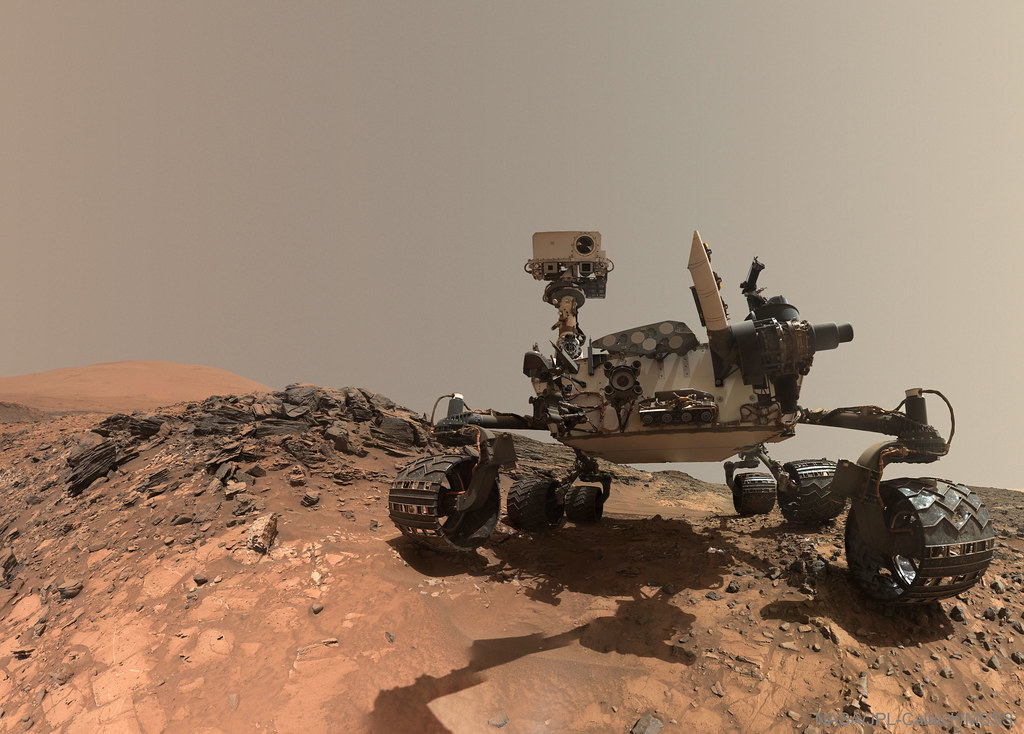 NASA’s Curiosity Rover during its mission on the Martian surface has detected high amounts of methane. The Curiosity found 21 parts per billion of methane in the air, which is three times what was found during a 2013 measurement.

Methane gas on Earth is typically produced by life. Presence of methane gas could indicate that there are microbes living on Mars, therefore researchers are going to take a closer look before jumping to any conclusions.

Ashwin R. Vasavada, the project scientist for the mission, said, “Given this surprising result, we’ve reorganized the weekend to run a follow-up experiment,”

The mission’s controllers on Earth gave new instructions to the rover, leaving behind previously planned work. Soon the results of these observations are expected.

However, it is quite possible that presence of methane is due to interaction between water and the rocks, or may be because of geology or volcanoes. But as there is no active volcano on Mars, so possibly it was trapped inside the ground and is being released slowly.

Paul Mahaffy, Principal Investigator of NASA’s Goddard Spaceflight Center, said, “With our current measurements, we have no way of telling if the methane source is biology or geology, or even ancient or modern.”