The McLaren Technology Centre is the headquarters of the McLaren Group, a massive complex located in Woking, Surrey, England.

Mclaren’s supercar factory takes up a monstrous 20,000 square meters, strictly for building the company’s beautiful cars the world is so accustomed to seeing.

The huge factory gives McLaren the ability to manufacture as many cars as its competitors from Italy in one central location.

Robots are used on the floor of the factory for a whole slew of things but in particular to check tolerances, take measurements, and ultimately conclude if a vehicle is aligned correctly.

McLaren’s paint shop is one reason why the company sets itself apart from other carmakers… Absolutely zero robots are used in the painting process.

Humans paint McLaren’s supercars with incredible attention to detail to make sure every little part of a paint coat meets company standards.

At the end of the day, many Mclaren vehicles are built almost exclusively by hand in a beautiful state of the art factory, lending to the clean luxurious look McLaren seems to recreate time and time again.

Take a look at some screenshots from inside McLaren’s supercar factory: 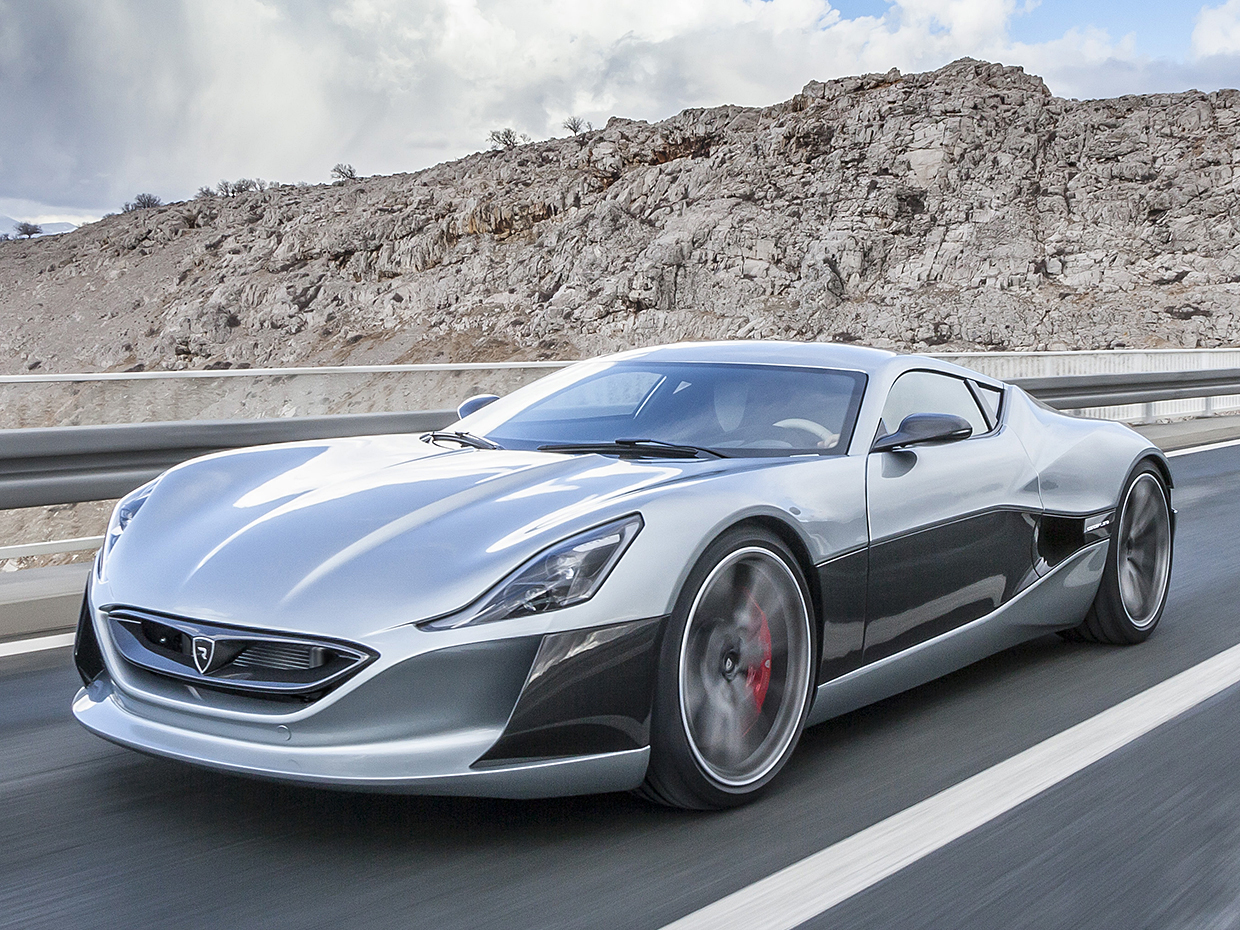