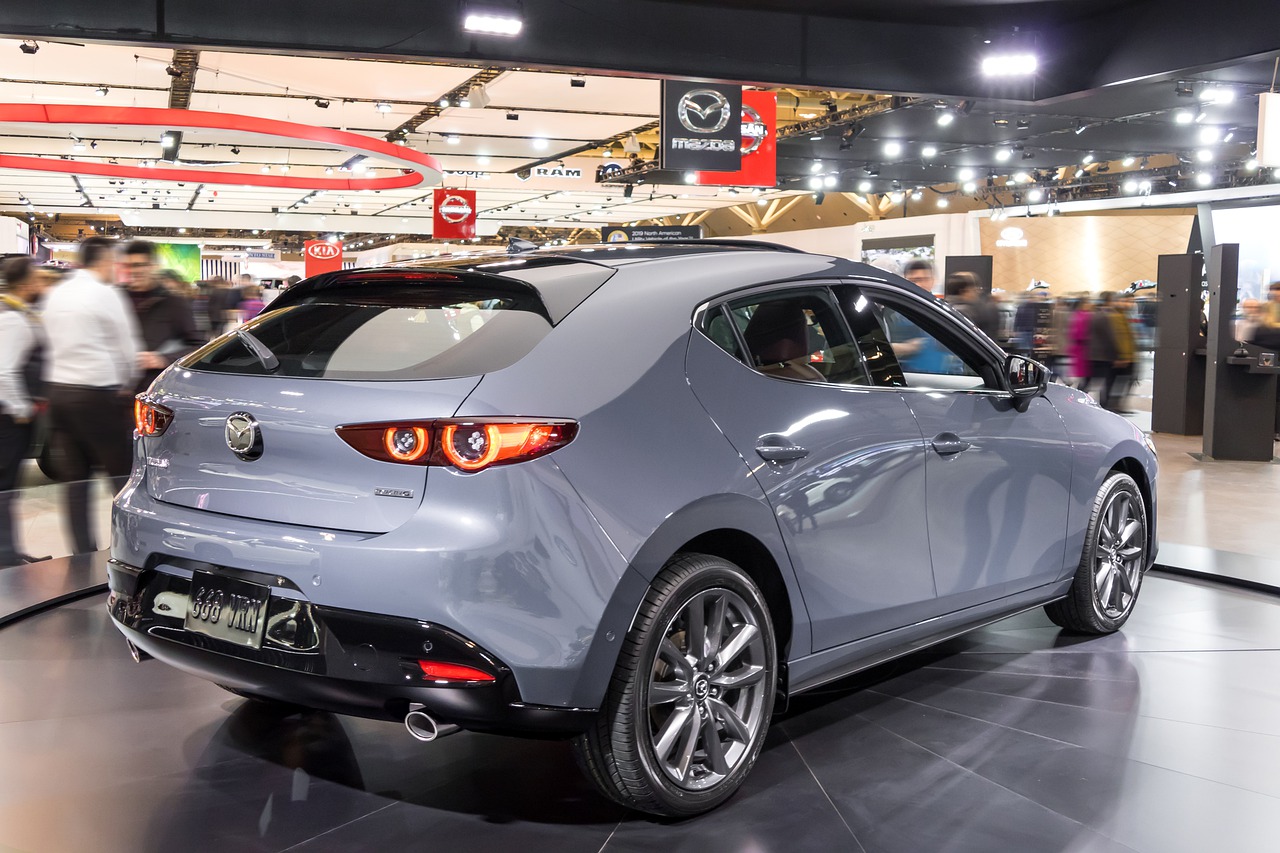 Image by carphoto_site from Pixabay

Mazda, a car-maker that has “racing” in its DNA, has announced that there will be no new performance car models for a while. A spokesman of the Japanese firm has informed the world that they are wrapping up ‘MazdaSpeed’ (Matsudasupīdo), which operated as the company’s in-house performance division since 1967.

The reason for this move, which has disappointed fans of the marque around the globe, is simple and straight forward. The market conditions that were created by the coronavirus pandemic aren’t leaving enough breathing space for the development and marketing of performance car models.

Consumers are looking to buy cars that make sense right now, like economical, electric, or hybrid models. Not many care about sports cars at the moment, and Mazda cannot compete with other players in the field, and fight to win a share in the diminishing market.

But those who have been following the Japanese brand closely believe there’s a second reason why MazdaSpeed reached the end of the road. In the past five years or so, the management of the marque decided to steer the ship to different waters, those of “mature design and luxurious styling”. Fitting MazdaSpeed into this new strategy was next to impossible, so it had to go.

Whatever really happened and no matter what the real reasons behind this move are, owners of cars tuned by MazdaSpeed to perfection now have something a lot more unique and valuable in their hands. This is how collectibles are made, and Mazda just did it for them.

As for the fans of the brand who were hoping to get a MazdaSpeed car in their hands one day, this will either take a while or will never happen again. For sure, you shouldn’t be holding your breath during the next three years, to say the least.

Futuristic 3D Printed Drone Can Be Printed at Sea 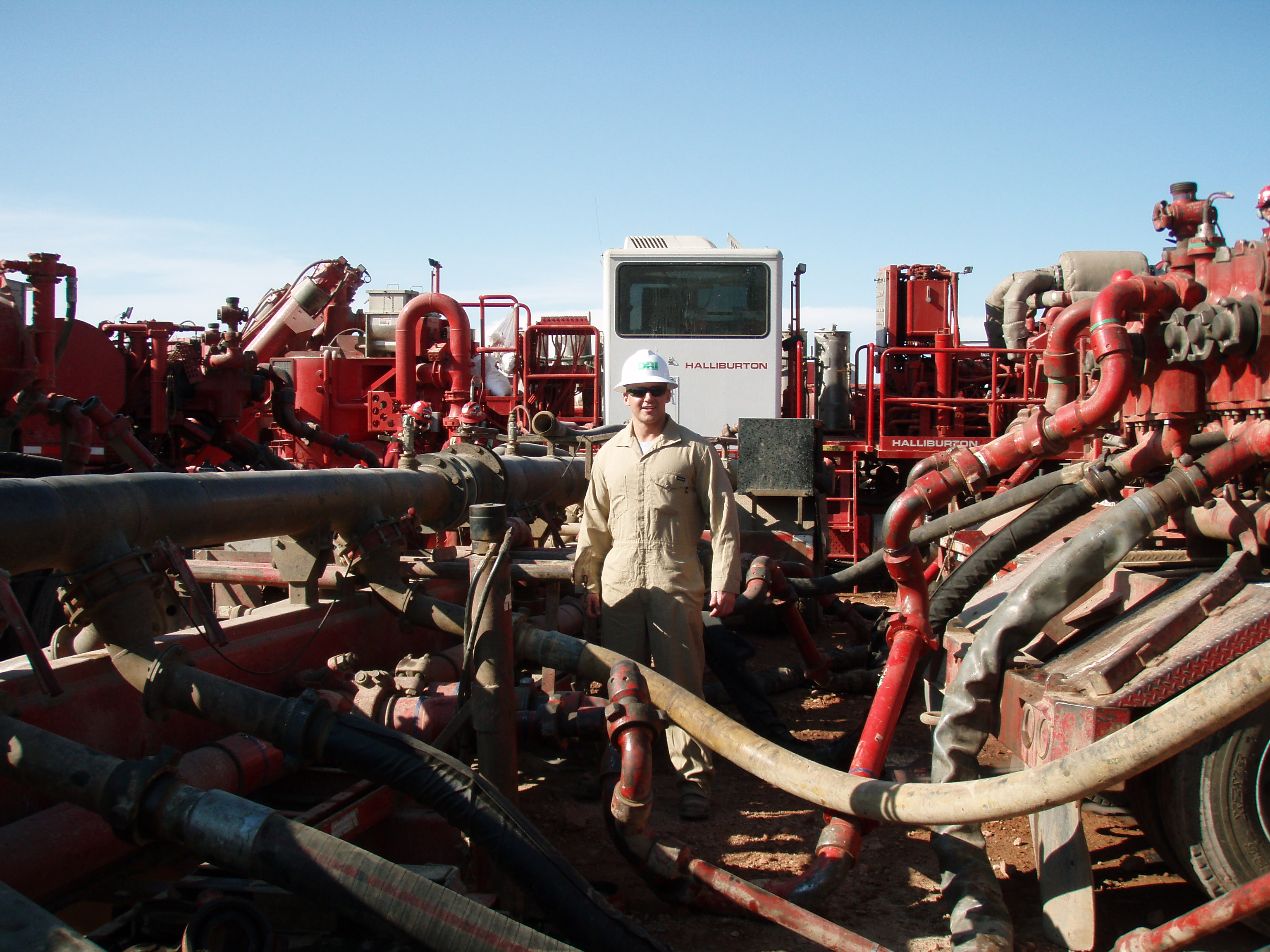