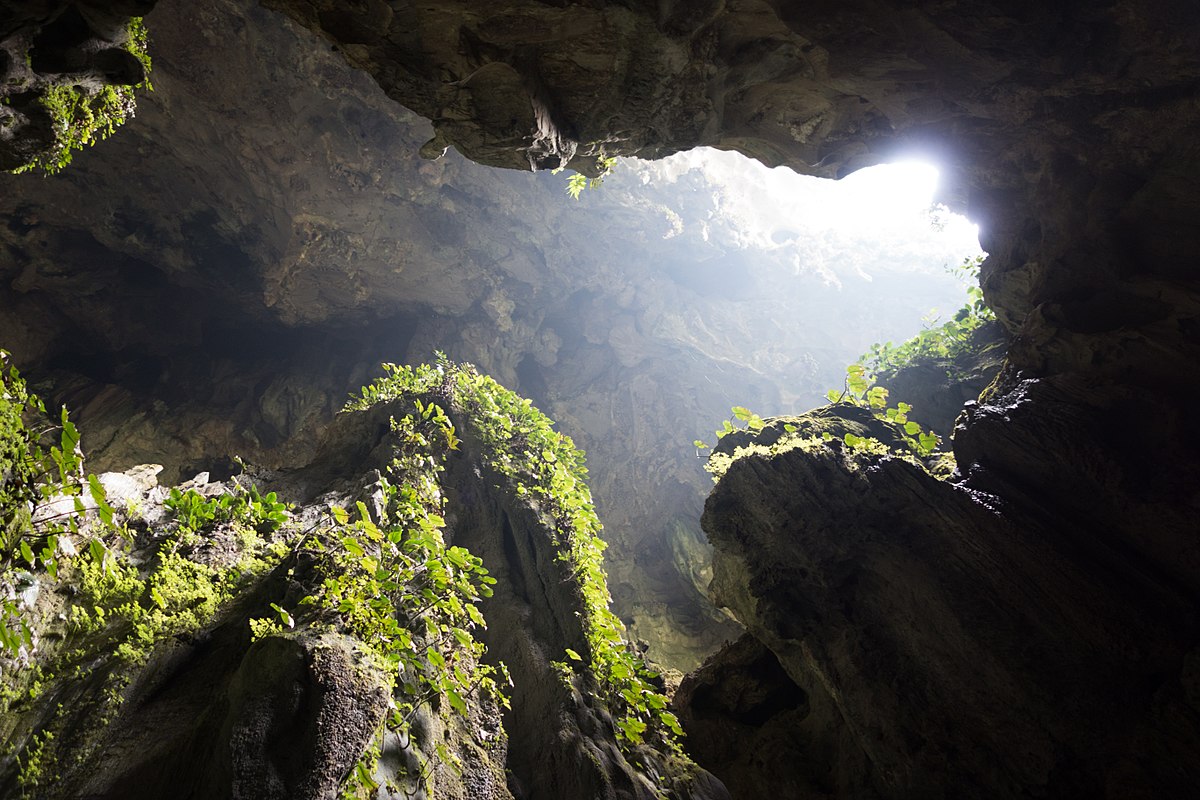 A massive unexplored cave was discovered in Canada recently. It was a chance discovery, the cave was never been seen by humans before.

Rising temperatures is the reason for its eventual emergence

Situated inside Wells Gray Provincial Park in British Columbia, the cave remained undiscovered for thousands of years since the area remained covered with snow all year around until 23-30 years back.

Officials from Canada’s Ministry of Environment and Climate Change came across this huge sinkhole while conducting a caribou count by helicopter in April.

The sinkhole was later discovered to be a cavernous mouth to 328 feet long, 196 feet broad and 600 feet deep cave. The opening itself is 100m long and 60m wide… same size as a football field.

The cavern has not yet been named by the government but that has not stopped it acquiring a nickname. The cave been named ‘Sarlacc Pit’ after the Star Wars’ pit-dwelling beast.

Though the exact location of the cave has not been revealed by government to protect the cave, officials think that even if the public knew its location, it is almost inaccessible. 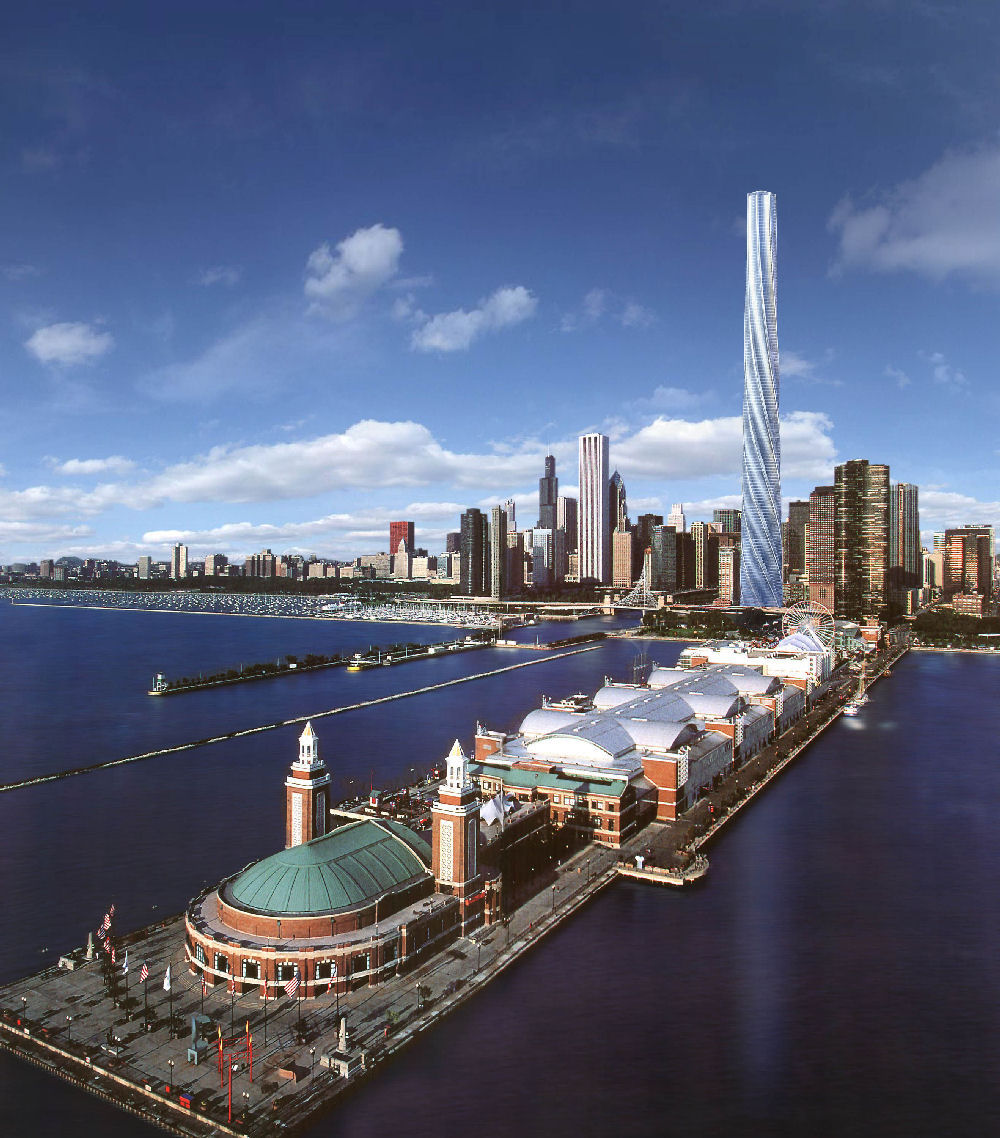