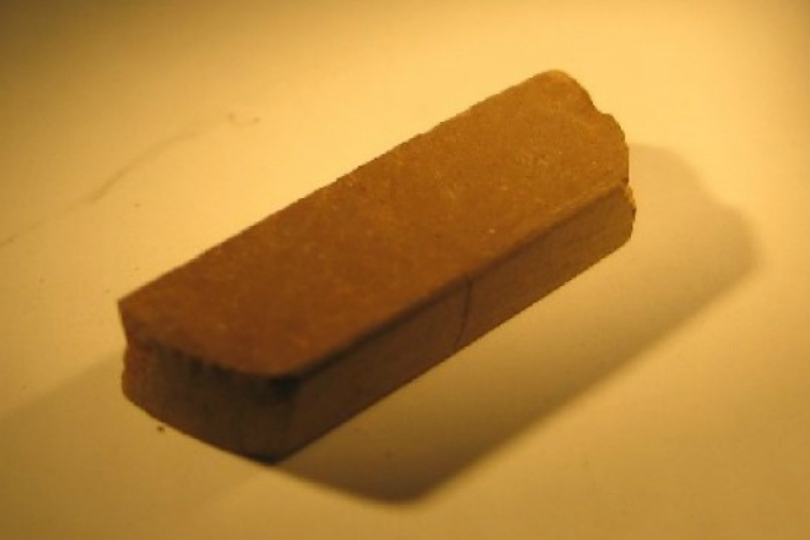 NASA is putting in the best of its efforts to pave the way for sending the first humans to Mars by the 2030s. Programs like Mars One are already ramping up plans for Mars colonization.

It is really a hot topic among space enthusiasts. Recently, scientists from the University of California disclosed that Mars colonists might use the Red Planet itself to make their homes with very little trouble at all.

They discovered that Mars soil can be compressed into bricks stronger than even steel-reinforced concrete.  Scientists found the way Martian soil reacts to being put under pressure, and one can craft bricks from the soil with the pressure equivalent of a hammer blow, without the need for ovens or any extra ingredients.

That’s important because once astronauts live and work there, they will require so many things to sustain life. It won’t be possible to carry all the stuff from Earth. Moreover, getting there requires lots of time and lots of money. Ideally, astronauts would build structures out of Mars-based resources.