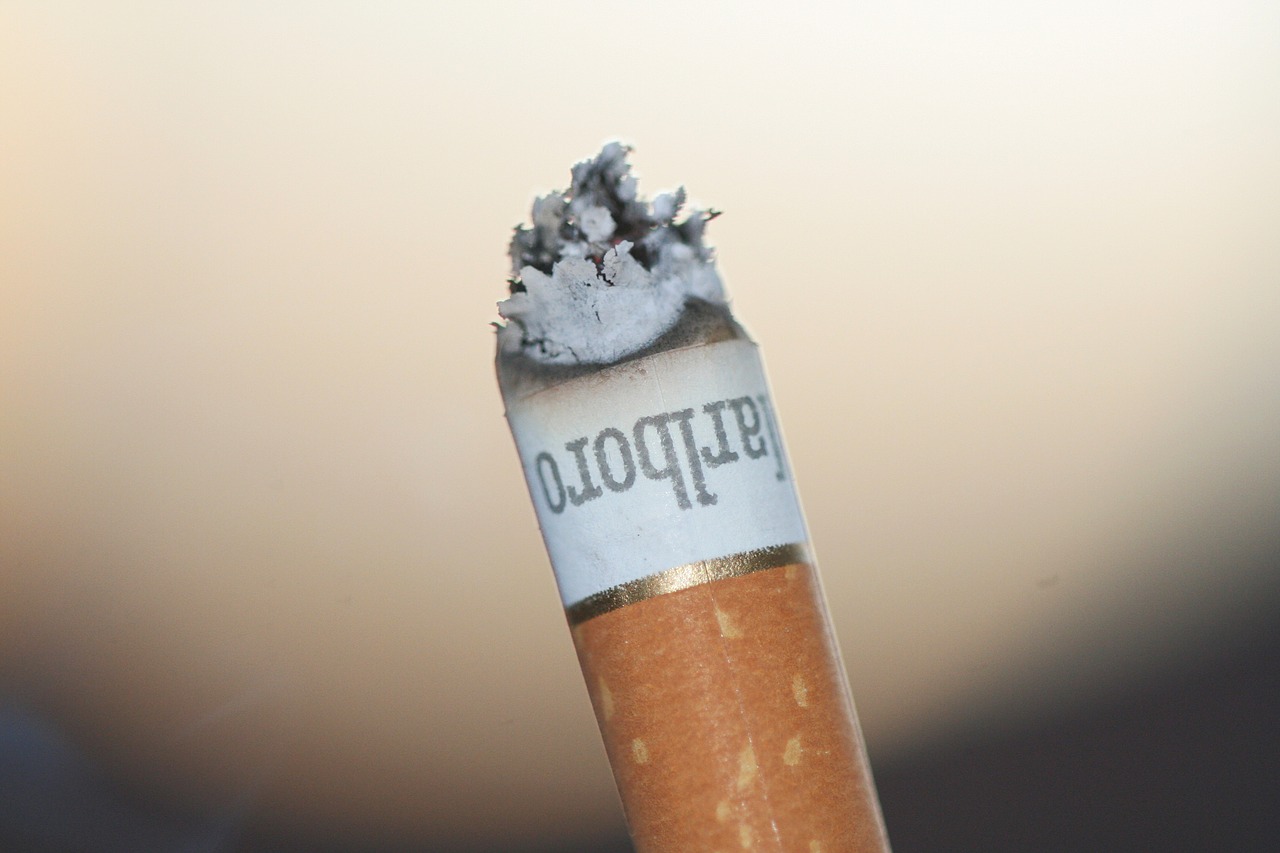 Image by Engin Akyurt from Pixabay

The CEO of the largest tobacco company in the world, Philip Morris International (PMI), Andre Calantzopoulos, predicted an end to all cigarette sales in a speech given this past summer. Calantzopoulos delivered a virtual speech to the Concordia Summit where he posited that, if supported by government regulations and the willingness of the public, cigarettes would disappear. Calantzopoulos made the remarks as a way to bolster the initiatives taken by his company, PMI, to switch from combustion cigarettes to heat-not-burn alternatives. The IQOS device has been rolled out globally and PMI is betting that current smokers will choose it over their usual, combustible products.

Is A World Without Cigarettes Possible?

The bigger question behind Calantzopolous’s bold statement is: why didn’t anyone say this sooner? The dangers of smoking have been known for decades. Yet, they have continued to be sold and consumed throughout the world, leading to 7 million deaths around the world each year.

While national governments from New Zealand, Australia, and England have set ambitious goals to eliminate smoking among their populations, they have struggled to meet those goals. The UN and the World Health Organization have also led the fight against tobacco, but they have all stopped short of calling for the end of cigarette sales.

So it seems odd that the CEO of the maker of Marlboro cigarettes would be the one to make that call. There is suspicion, naturally, that there is something else behind Calantzopolous’s statement. His company is in the midst of a paradigm shift. PMI is phasing out its most popular combustion products, in favor of the recently introduced IQOS, a heat-not-burn alternative.

The IQOS recently won approval from the US Food and Drug Administration to be sold and marketed as a safer alternative to cigarettes. This ruling came even though the company’s claims that it reduces exposure to harmful chemicals have been found dubious. Several third-party analyses have questioned PMI’s research, but the FDA still went ahead with the approval.

The Steps That Need To Be Taken

Even though Calantzopolous’s statement raised eyebrows in the tobacco industry, many voices in the public health sector have been making the same call for years. But there is one thing that his statement made clear: there needs to be coordination between industry, government, and the public for the dream of a smoke-free world to be realized.

The general public, including smokers, are already on board. 90% of current smokers in the US regret ever starting. 70% want to quit. Tobacco control efforts have been successful in bringing down smoking rates. But more needs to be done to eliminate the supply-side of the equation. This is where the IQOS and other smoking alternatives, like e-cigarettes enter the picture.

PMI is already pivoting toward a smoke-free future with its latest product. As smoking rates decline, the company also faces revenue losses that must be replaced by something else. The company’s own data says that it converted 14 million smokers to IQOS users by the end of 2019. Its expansion grows every year. The company has also shown that it has increased the market for IQOS by 1.4 percentage points to 5.0% in only one year.

Not everyone will be on board with a tobacco company’s plans for a smoke-free future. There is certain to be opposition from public health groups, governments, and possibly the public who are suspicious of Big Tobacco. It is up to PMI, though, to prove to the public that their intentions are real.

PMI would benefit from collaboration with other interested parties. Indeed, many smoke-free action plans have already identified non-combustion alternatives – like IQOS – as an important factor in ending cigarettes. Safe alternatives, along with higher taxes and sales quotas on combustible tobacco could be the game-changer that leads to a smoke-free world by the end of the decade.

Authour Bio:
Mark Kessen is a co-founder of VapingDaily, who was able to create a supportive community for people who want to quit smoking. Mark has learned different studies and came to the conclusion that vaping is the best alternative to smoking. Now, he educates smokers, provides help, cooperates with medical specialists, and makes VapingDaily the voice of vaping.