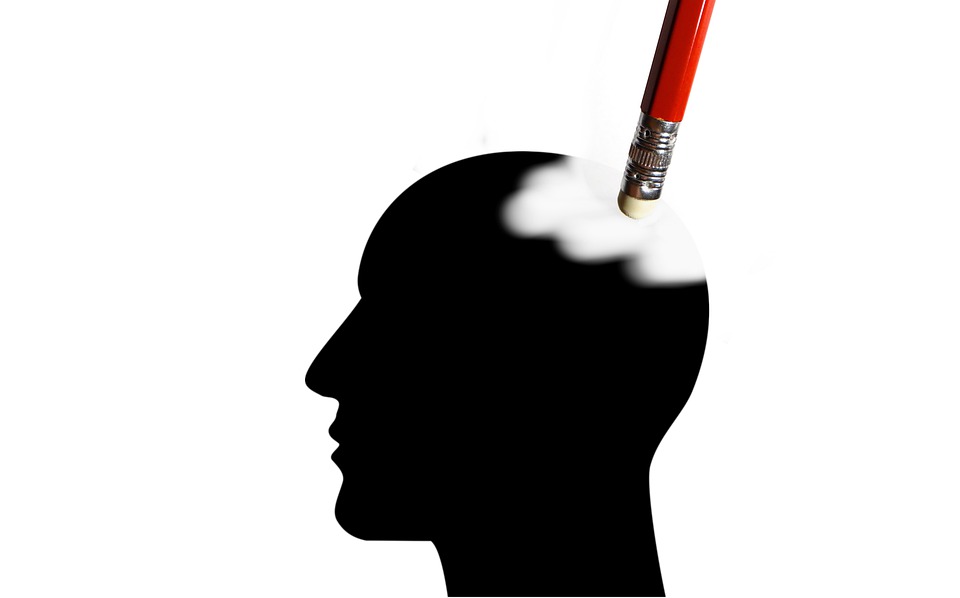 Alzheimer’s disease (AD) is a progressive neurodegenerative disease that slowly destroys memory and thinking skills, and, eventually, the ability to carry out the simplest tasks.

As per estimates, more than 6 million Americans may have dementia caused by Alzheimer’s. Worldwide, around 55 million people have dementia and estimates predict the numbers could go beyond 150 million over the next three decades.

Current methods of diagnosing the condition are inconvenient, and expensive for routine screening.

But in most people, the symptoms of this disease first appear later in life, which means it’s already too late for an effective treatment.

Now, researchers from Shanghai Jiao Tong University have proposed urine tests as a potential way to detect the disease. It is the first time that formic acid levels in urine have been identified as a useful early-stage biomarker for Alzheimer’s.

The results were based on an analysis of the biomarker of 574 individuals with various levels of cognitive decline. The quantities of the biomarker were significantly higher in all Alzheimer’s groups compared to others with normal brain health.

“Urinary formic acid showed an excellent sensitivity for early Alzheimer’s screening,” the researchers conclude. “The detection of urine biomarkers of Alzheimer’s is convenient and cost-effective, and it should be performed during routine physical examinations of the elderly.”