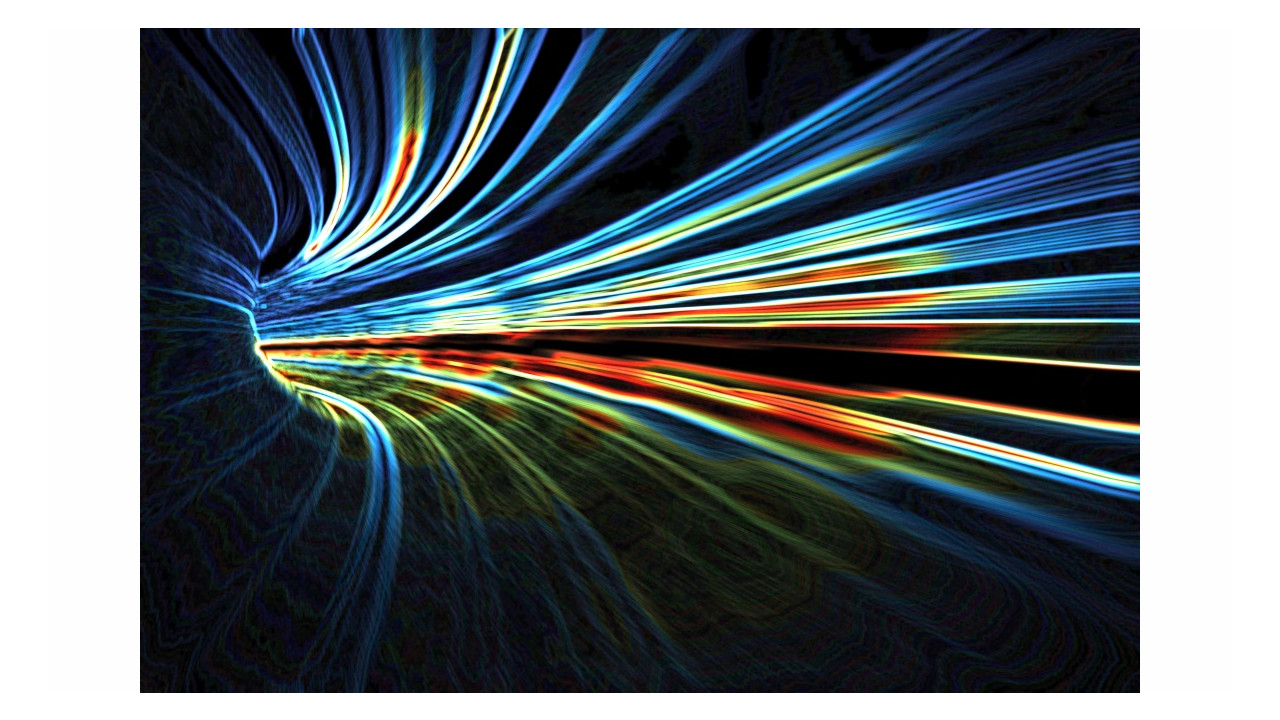 With the unrelenting stream of computer system security breaches and major cyber attacks over the past several months, it’s hard to believe or even imagine it could get much worse. But a recent study by the Pew Internet and American Life Project polled technology experts, 60% of whom predict an inevitable major cyber attack leading to the loss of life, property and damages in the tens of billions of dollars by 2025.

Some of the worst events currently being talked about include: pacemakers stopping due to an attack, traffic pattern attacks causing automobile accidents and death, industrial processes being hacked and sabotaged, reprogramming of satellites causing them to fall out of orbit, etc.

But a major cyber attack for a nation would involve more serious threats to its security, economy and its ability to defend itself and its citizens.

The World is Just Beginning to Get Connected

As each day goes by, more and more computer systems are linked together, thereby increasing the number of targets available to cyber hackers and increasing individual, business and government dependence on computer network systems.

According to George Washington University Professor of Systems Theory Stuart Umpleby: “In addition to cyber attacks there will continue to be threats from individuals who have access to valuable information. (e.g., Manning, Snowden, Bernie Madoff, Steven Cohen)”

Internet of Things & Smart Cities in the Crosshairs

The promise of the Internet of Things and Smart Cities is computer systems and sensors will be employed to allow more effective and efficient management of industrial operations and national, state and local governments. At the heart of these movements are digital computer systems.

According to US Ignite’s Chief Operating Officer Joe Kochan, “Cyber attacks will become a pillar of warfare and terrorism between now and 2025,” but eventually a Cold War type of “mutually assured distraction” may set in so that governments around the world see it as in their best interest to reign in out of control hacking groups.