A new study recently published by researchers at Marshall University and the University of Delaware in the journal Energy Policy, suggests that new regulations intended to reduce pollution of coastal and inland waterways may change the use of traditional fossil fuels such as oil, gasoline and diesel to cleaner LNG. The study noted, however, that transitioning ships and infrastructure to handle the new fuel is complicated and expensive.

The study looked at the US domestic fuel infrastructure and shallow water navigation technology in US Region 3, which includes Delaware, the District of Columbia, Maryland, Pennsylvania, Virginia, and West Virginia. This area accounts for 11% of the value of national freight flows, 10% of the volume, and 6% of the nation’s waterways.

A more widespread use of LNG depends on the market structure for alternative fuels, including infrastructure for transport, storage, and fueling. The adoption of LNG also depends on technological and engineering conversions of ship engines needed to use LNG.

Researchers estimate that “the total capital cost of retrofitting 335 inland river vessels for LNG operation would be approximately $1.34 billion, not including dock-side infrastructure upgrades to accommodate LNG bunkering and regional liquefaction facilities.”

In addition, the study noted, “alternative fuels hold the promise to be important components in future transportation sustainability directives. We should be sure that we understand the nuances of freight traffic, heavy payloads such as grain, salt and sand, fuel storage issues and energy market realities before we impose policies that could negatively impact fleet operations.” 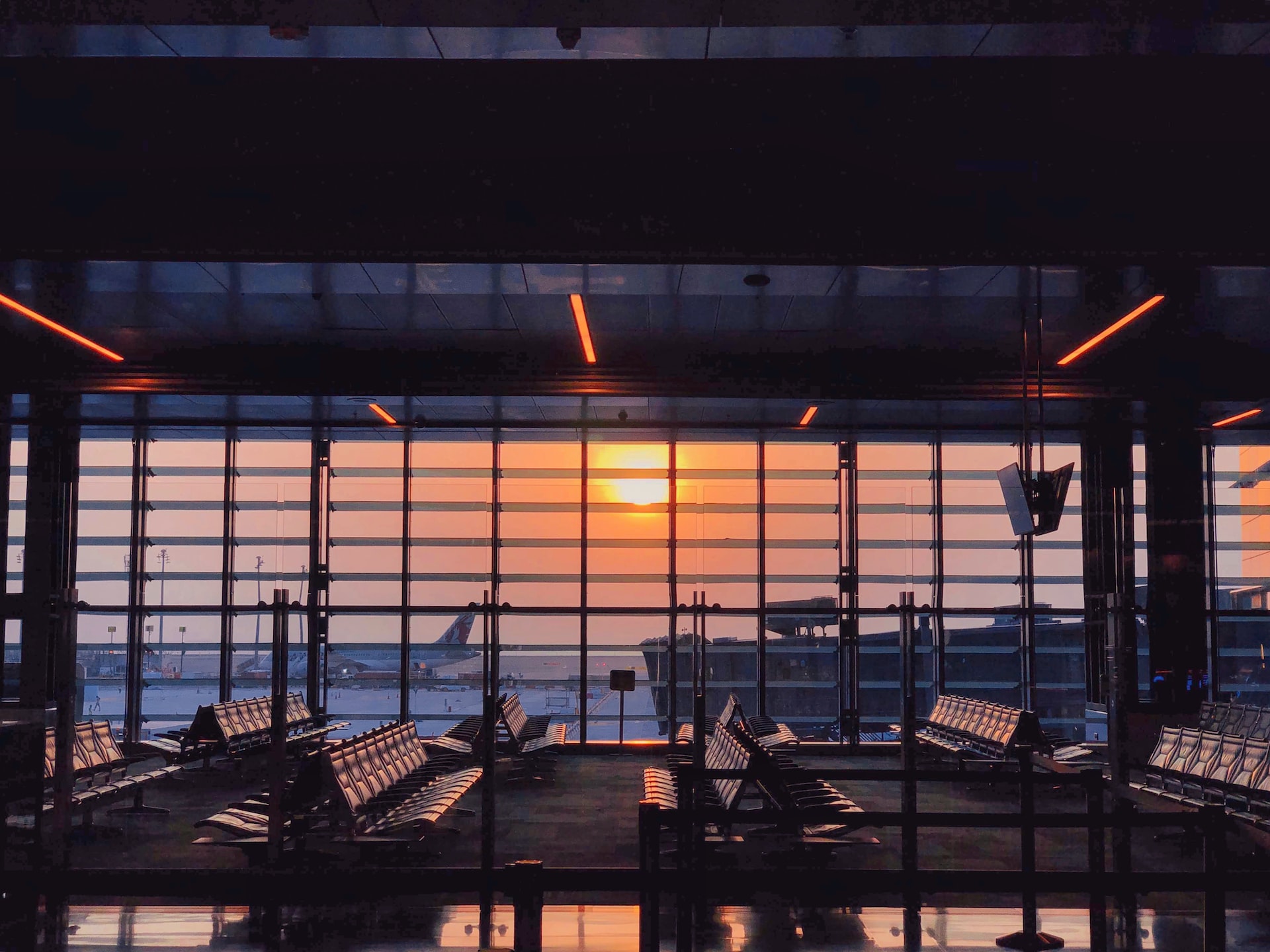