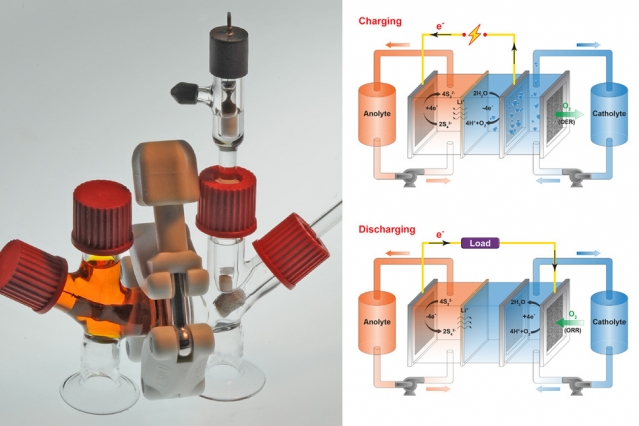 For years, researchers have pursued the technology for a better flow battery for the power grid that could lead to affordable storage of renewable power.

But now, researchers from Stanford University believe they are close to a breakthrough in developing a rechargeable battery that stores more energy, costs less, and is environmentally safe.

Stanford researchers tried sodium and potassium (Na-K) as the fluid for the electron donor — or negative — side of the battery. Both the fluids are nontoxic, abundant, and inexpensive. When mixed, these elements form a liquid metal at room temperature. This liquid has at least 10 times the available energy per gram as other candidates for the negative-side fluid of a flow battery.

A battery developed with the new technology would be able to store large amounts of renewable power created through wind or solar sources. With further development, the new battery could deliver energy to the electric grids more efficiently, quickly, and inexpensively.