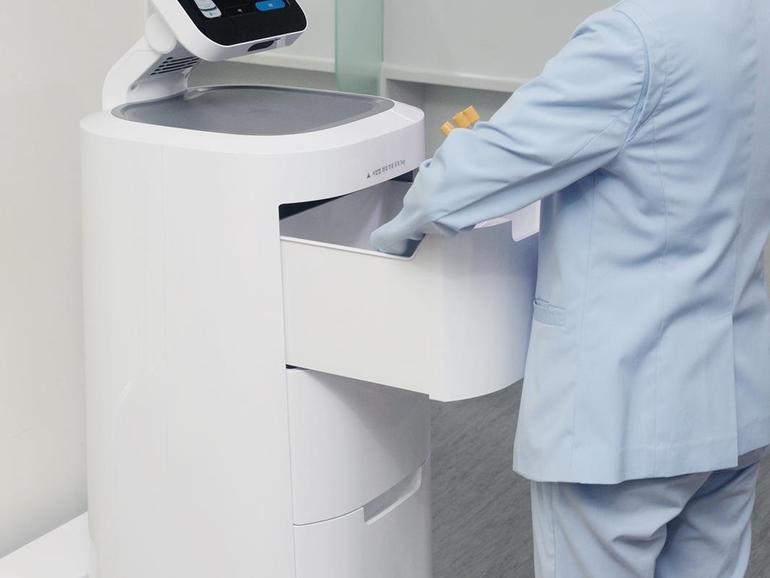 LG is looking to expand the deployment of its ‘Cloi Servebot’, stepping into the medical unit of the Seoul National University Hospital next. The purpose of this will be to assist the staff with carrying medical equipment in the hospital, alleviating them from having to deal with the fatigue that comes from pushing heavy carts around.

The drawer version of the ‘Cloi Servebot’ is compact enough to enter cramped hospital offices, while it’s still capable of carrying up to 15kg of things like blood samples, patient documents, diagnostic equipment, etc. 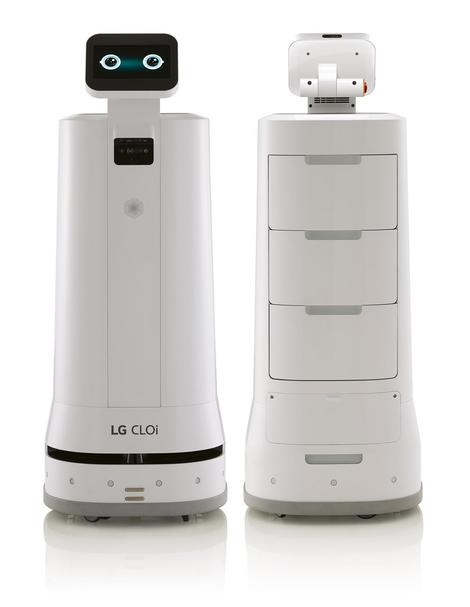 At the same time, LG is pushing for the adoption of the ‘Cloi Servebot’ on Korean restaurants, promoting the “shelf” type of the robot. This version is a bit bulkier than the “drawers” one, but it can carry up to 20kg of food or other goods. The consumer electronics giant has partnered with ‘CJ Foodville’, who began deploying Clois in their noodle branches since February.

Not only are the waiters absolved from having to load and carry heavy and often hot trays, but they also minimize their contact with customers. In the age of the pandemic, this seems to be a priority in all spaces and settings, including food restaurants. 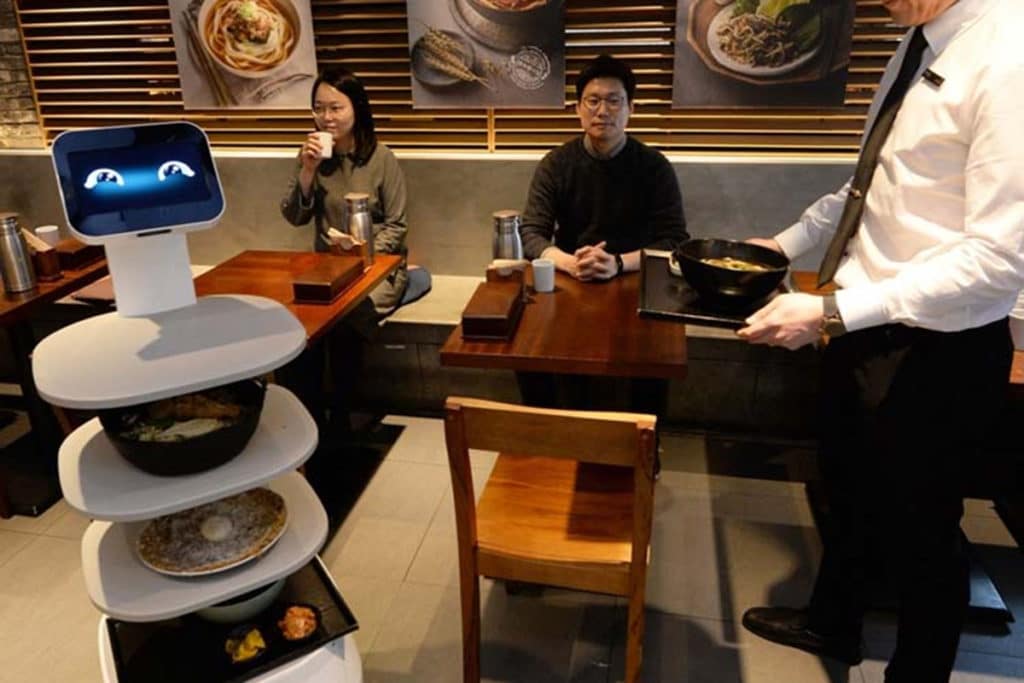 LG has been developing the ‘Cloi Servebot’ since 2016, while the first time it was tested in an actual working environment was in 2017, helping as a cleaning robot at the Incheon International Airport. The first time these bots entered hospitals was in November 2019, when 25 units spread in the intensive care and operating rooms of the Children’s Centre Seoul National University Hospital for three months.

This pilot trial was proven to be successful, so the time for a large-scale and permanent deployment has now come. LG is engaging in this venture on home territory, which is a reasonable approach, but if the Cloi bots prove their worth once again, the electronics company may start receiving orders from around the globe.