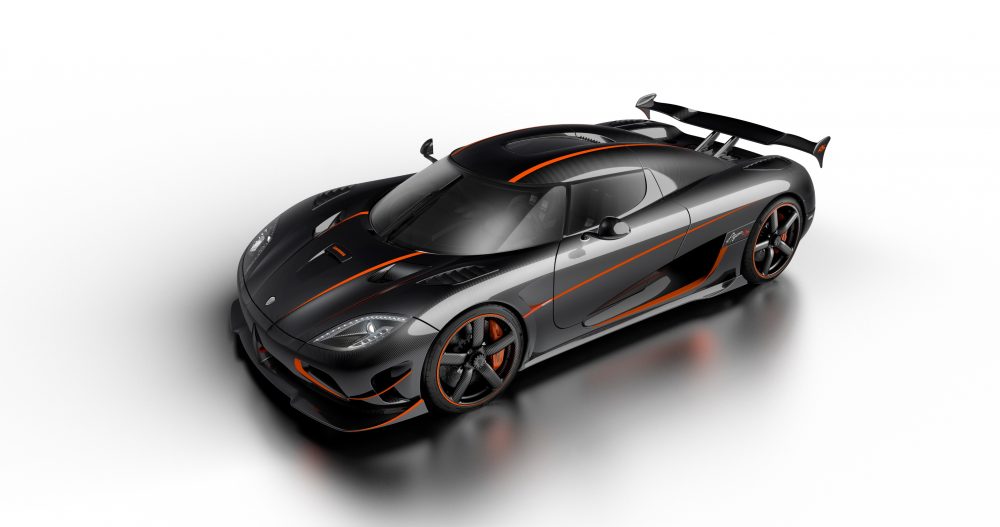 On Nov. 4, 2017, the Koenigsegg Agera RS smashed the record for the world’s fastest production car.

Driven by factory driver Niklas Lilja, the car reached a top speed of 284.55 miles per hour on a closed section of public road in Pahrump, Nev.

During its first run, when the Koenigsegg faced more uphill than downhill, it reached a speed of 271.2 mph, despite battling with oncoming winds. But during its second run, when the car was going slightly downhill with a favorable tailwind, it hit a speed of 284.5 mph, churning out 1360 horsepower in the process. The record speed is calculated using an average of both speeds, which is 446.97 km/h (277.87 mph).

The previous record was held by the Bugatti Veyron Super Sport at 267.81 mph. But now this Swedish carmaker has snatched the crown with the two blazing speed runs.

The World Air Games Will Blow You Away