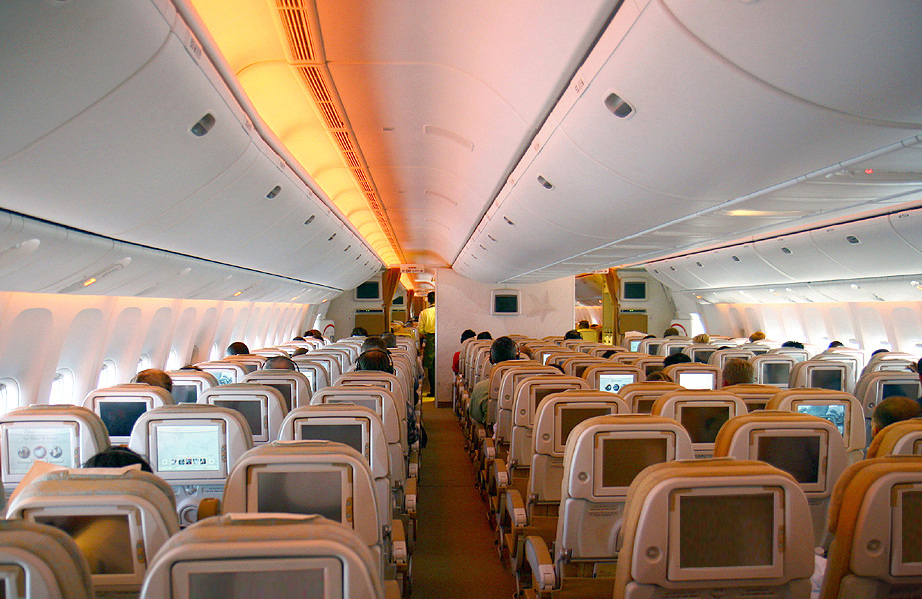 Although all airplane crashes are different, per an analysis performed by Popular Mechanics in 2007, passengers in the rear of an aircraft were safer than passengers near the front.

Considering the data of fatal airplane crashes since 1971, people sitting behind the wing had a 40 percent greater chance of surviving than passengers in the front of the plane. Moreover, the middle seats in the rear part of the plane were the safest, having a fatality rate of 28%, compared with 32% for a window or aisle seat.