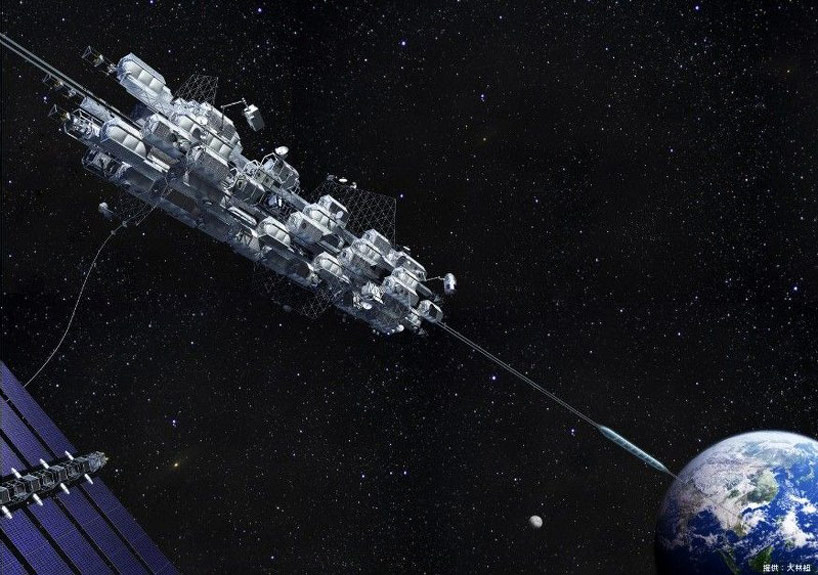 It may sound like the stuff of science fiction, but a Japanese team appears determined to bring a far-out-sounding concept to reality – they have developed a “space elevator.”

Researchers at Shizuoka University, working in conjunction with the Japan Aerospace Exploration Agency, are going to conduct the first trial on a miniature version of a space elevator.

A university spokesperson said, “It’s going to be the world’s first experiment to test elevator movement in space.”

The test equipment, carrying two satellites, one of which will contain the elevator stand-in, will hitch a ride on an H-2B rocket. Movement of the motorized motion of the box will be monitored with cameras in the satellites.

If the researchers succeed in this experiment, the achievement would take the team closer to its dream of building its own space elevator to put tourists in space by 2050.

Welcome to Masdar City, “One of the Most Sustainable Communities on the Planet”

How to Reduce Employee Turnover?

Enter The 2015 manus competition Today & You Could Win $6,000 For Your Plastic Bearing Application!