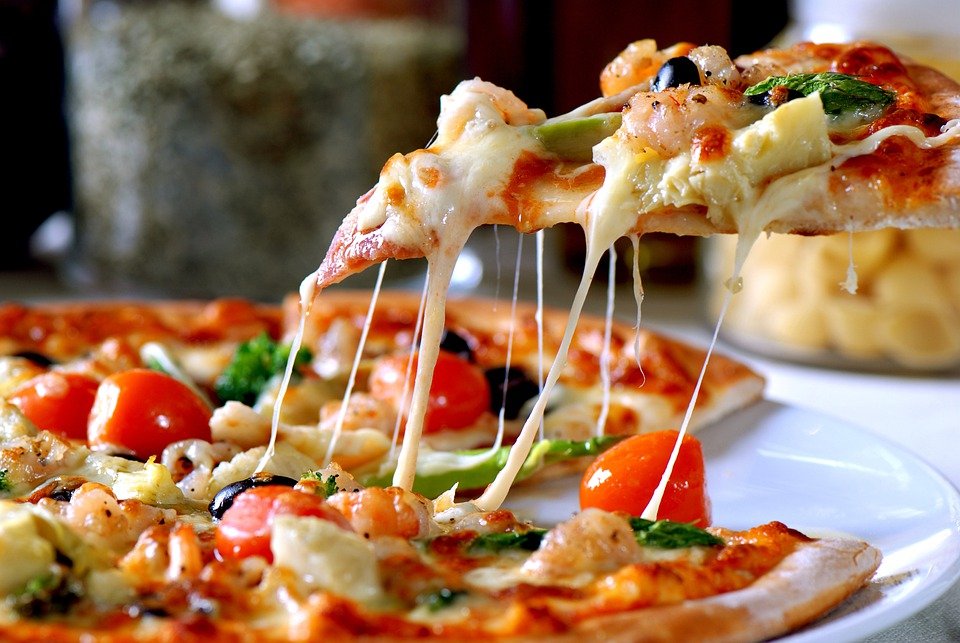 Three former SpaceX Engineers aim to revolutionize pizza making. They have created a pizza-making robot that bakes pizza from scratch in less than five minutes. The automated, touchless pizza-making robot fits into the back of a truck, making it highly portable.

Their robotics-powered mobile pizza restaurant is called Stellar Pizza. It will make its debut in Los Angeles in the Spring of 2022.

The pizza-making robot uses the freshest ingredients, including a house-made dough and tomato sauce. It has four high-temperature custom-designed ovens to bake to perfection. It can deliver large quantities of fresh, gourmet pizzas consistently as compared to its brick-and-mortar counterparts.

Stellar Pizza’s concise menu also offers traditional pizza toppings and flavors at the highest quality. A pepperoni or supreme pizza is among the choices offered by Stellar pizza but build-your-own-pizza choice is also available to the customers. Customers can customize their pizza with toppings that include onions, bacon, green peppers, chicken, and olives.

More than 23 former SpaceX employees were brought together to create this revolutionary food machine.

Apart from being cost-effective, the robotic pizza-making machine can accurately track the exact usage of ingredients in making each pizza to calibrate and reduce waste.