Dublin, Ireland, is currently in a state of emergency due to a water shortage affecting 600,000 homes and more than 1.5 million people. In the past week, the city began cutting off water each night from 8 PM to 7 AM due to problems at the country’s largest treatment plant. Engineers are attempting to understand why production of clean water from the plant has dropped 25%. Until the crisis is solved, residents are being asked to cut back on the use of washing machines, dishwashers, showers and teeth cleaning. This is an example of the type of crisis that can occur at a moment’s notice.

The World Health Organization (WHO) measures an adequate water supply as 1,700 cubic meters (m³) per person to meet requirements of agriculture, industrial production and energy. Water scarcity occurs when the amount of water per person dips below 1,000 m³ and is considered “moderate stress.” Water scarcity below 500 m³ is considered “severe stress” and leads to serious health problems.

Water stress acts as a “brake” on economic development, keeping people from advancing economically, socially and politically; when water is scarce, some of humanity’s worst inclinations surface. One of Africa’s main problems is 300 million of its 800 million people live in water-stressed environments. Water shortages lead to diseases such as cholera, affecting 3 to 5 million people a year and causing 120,000 deaths.

According to the United Nations (UN), current climate change scenarios indicate nearly half of the world’s population, on the order of 3.5 to 4 billion people, will live in areas of moderate to severe water stress by 2030. As areas of the world change from semi-arid to arid, as many as 700 million people will have to be relocated.

Learning How to Manage Water

The US Geological Survey has a “Water Science School“, with resources explaining and illustrating the basic properties of water, the water cycle, surface and groundwater, water quality, water use and the physical and chemical properties of water. As we are all dependent on stable supplies of fresh water, IndustryTap will continue to watch out for new developments on this topic. 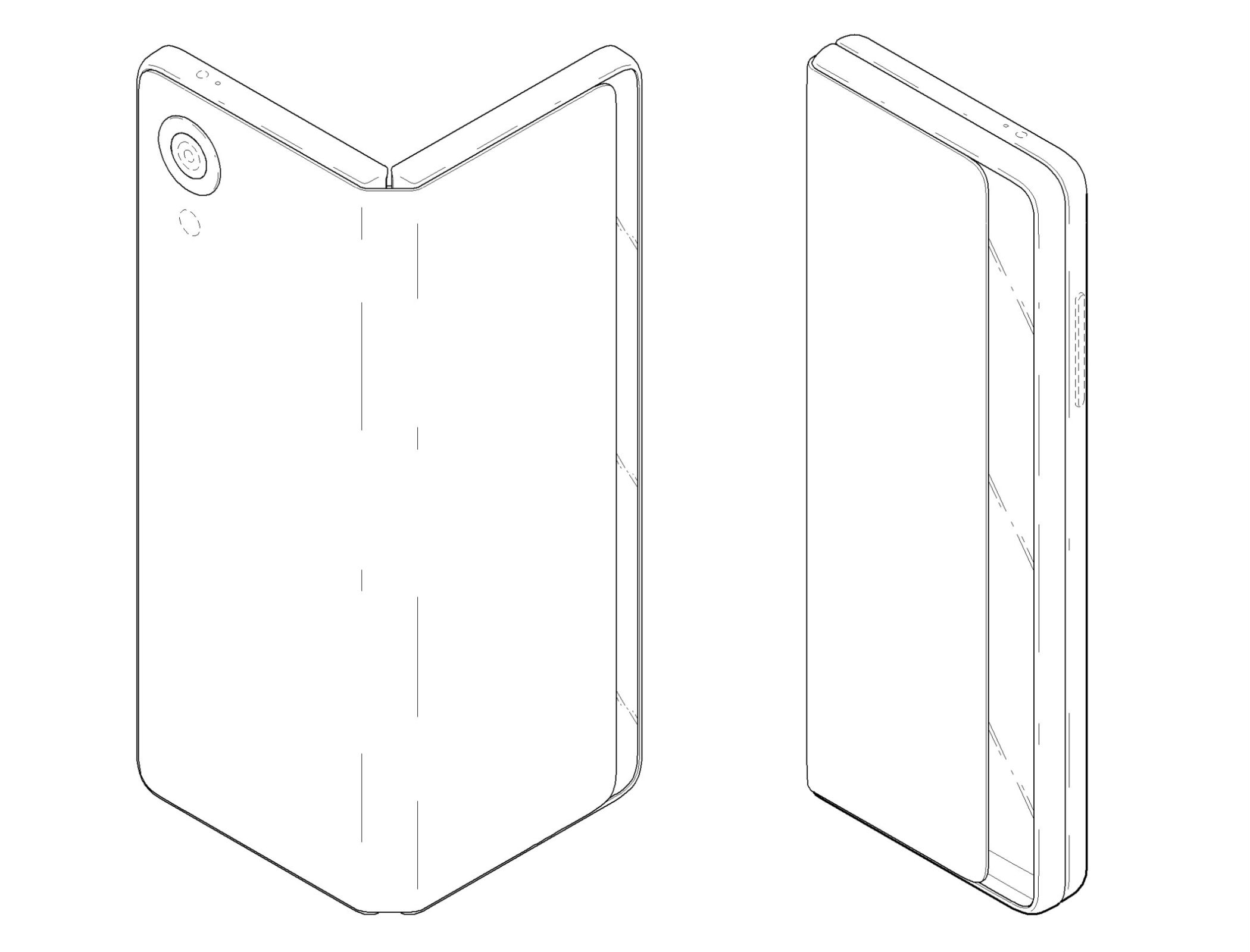 LG Patent: Tablet that Folds Down into a Phone