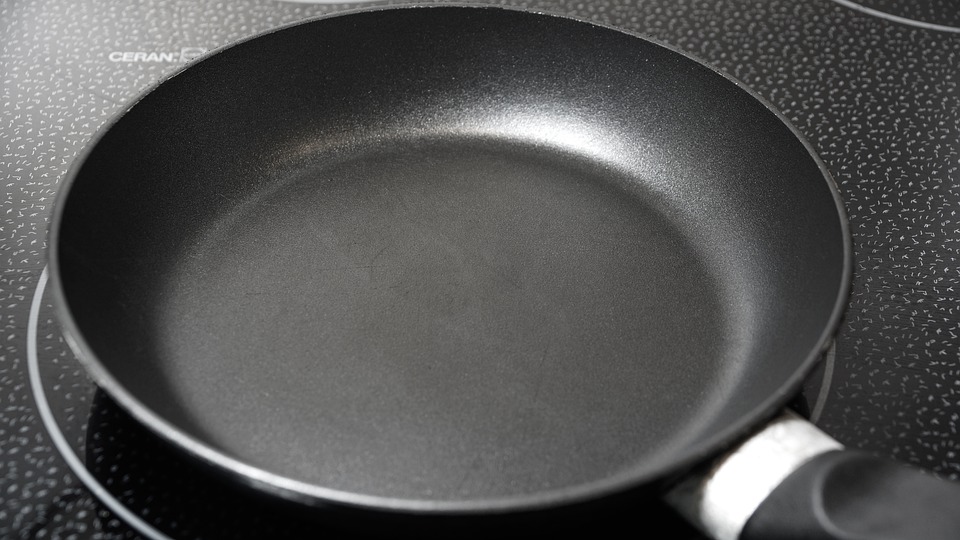 Teflon-coated non-stick pans are common in kitchens all over the world today.
Useful for cooking delicate foods that might otherwise stick to the pan, cooking with non-stick cookware is generally considered safe. The US FDA approves them as safe food processing equipment.

Teflon-coated non-stick cookware loses its coating over time as we use them, which can be a problem when preparing meals.

In a new study, researchers at Newcastle University and Finders University in Australia have estimated that a broken coating could release thousands to millions of ultra-small Teflon plastic particles during meal preparation.

Teflon is the brand name of the chemical Polytetrafluoroethylene, a synthetic polymer consisting of carbon and fluorine. Fluorine cannot be destroyed; it’s a popular forever chemical that cannot be broken down easily in the environment.

However, it is difficult to assess the amount of plastic released into the food

To assess the risk, researchers used Raman imaging which produces highly detailed images, to scan multiple scratched Teflon surfaces. They found that just one scratch on a Teflon pan can release over 9,000 plastic particles that can get into our food. Based on 30 seconds of cooking time, researchers assessed that a ruptured Teflon surface could release as many as 2.3 million tiny particles during meal preparation.

Researchers claim these particles are harmful and linked to health conditions such as cancer.