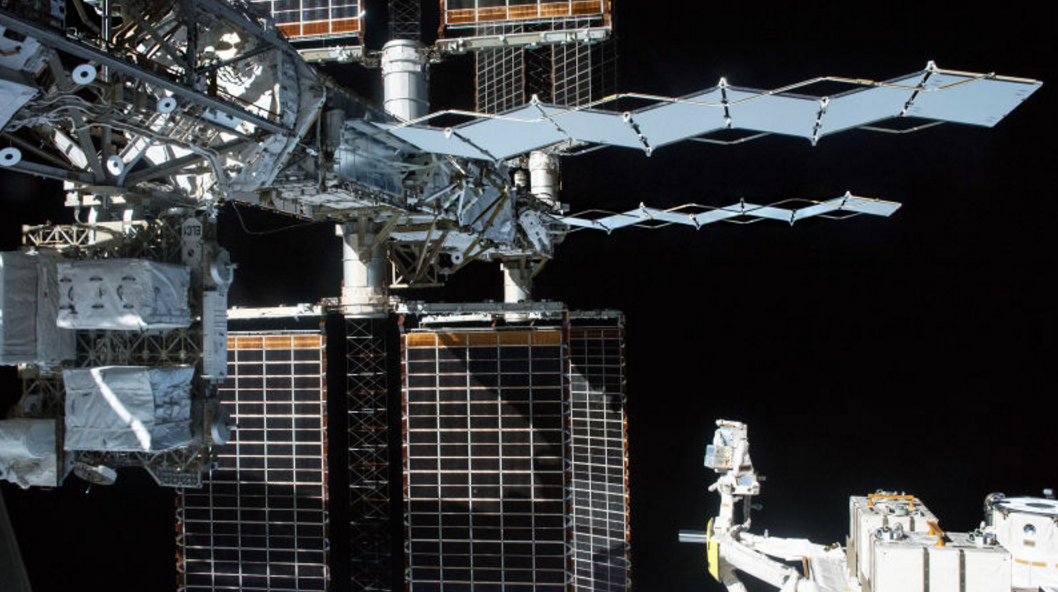 Astronauts aboard the International Space Station will have to do without one power channel for the time being due to a small electrical fault, NASA has announced.

NASA says the fault reduces the available power channels from 8 to 7, which happened as a result of a short circuit on equipment on the station’s framework.

The short tripped a current switching device in one of the power channels, making it unusable, but luckily does not put the astronauts at risk at the moment.

For the time being, the astronauts have switched systems, and, unfortunately, there are no appropriate spares on board for a quick fix.

As a result, NASA plans to send spare parts aboard a SpaceX delivery that’s scheduled for early 2016.

Some of you may remember a similar problem occurred back in 2014 that was eventually resolved by performing a spacewalk.