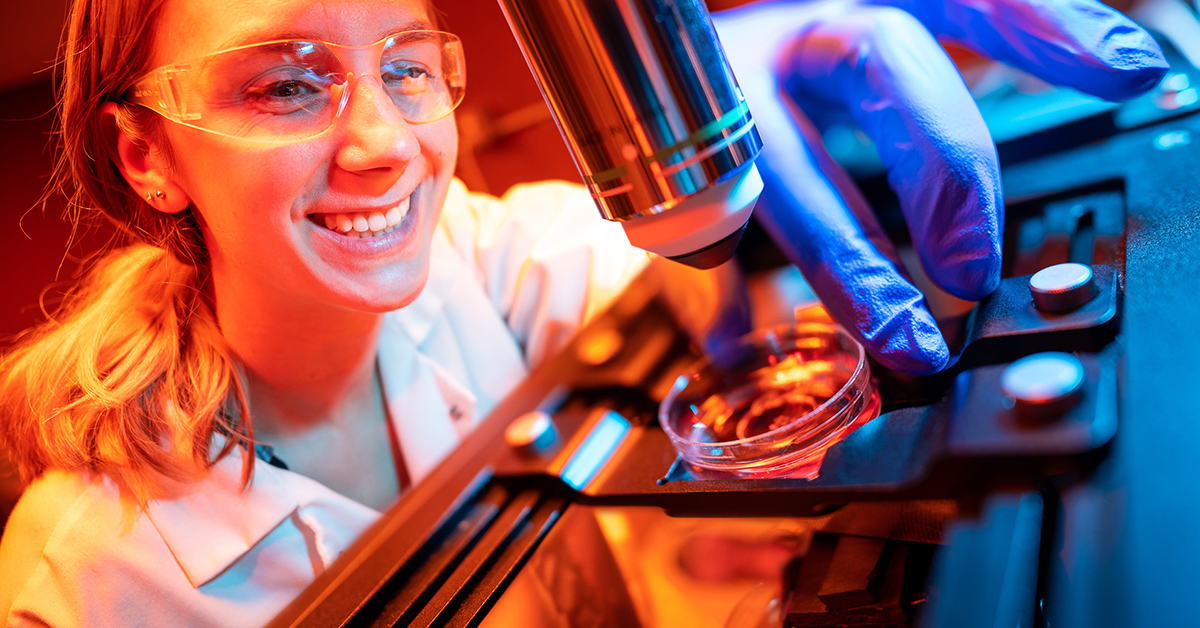 Miniature human brains, grown from stem cells and implanted into living mice, have for the first time shown to respond to things the mice were seeing. The scientists were able to watch the responses in real-time.

Earlier scientists from Stanford implanted human brain organoids into rats. In that experiment, they found that the human cells formed connections with the rat neurons. However in this new study, scientists at the University of California (UC) San Diego showed that human brain organoids implanted in mice were able to establish functional connectivity and respond to sensory stimuli.

Brain organoids are used to study the development of the human brain, as well as a range of neurological conditions

The UC San Diego-led team was able to perform this in an experimental setup that combines transparent graphene microelectrode arrays and two-photon imaging.

“No other study has been able to record optically and electrically at the same time,” said Madison Wilson, the first author of the study. “Our experiments reveal that visual stimuli evoke electrophysiological responses in the organoids, matching the responses from the surrounding cortex.”

Research team leader, Duygu Kuzum, said, “We envision that, further along the road, this combination of stem cells and neurorecording technologies will be used for modeling disease under physiological conditions; examining candidate treatments on patient-specific organoids; and evaluating organoids’ potential to restore specific lost, degenerated or damaged brain regions,”

The research was published in the journal Nature Communications.