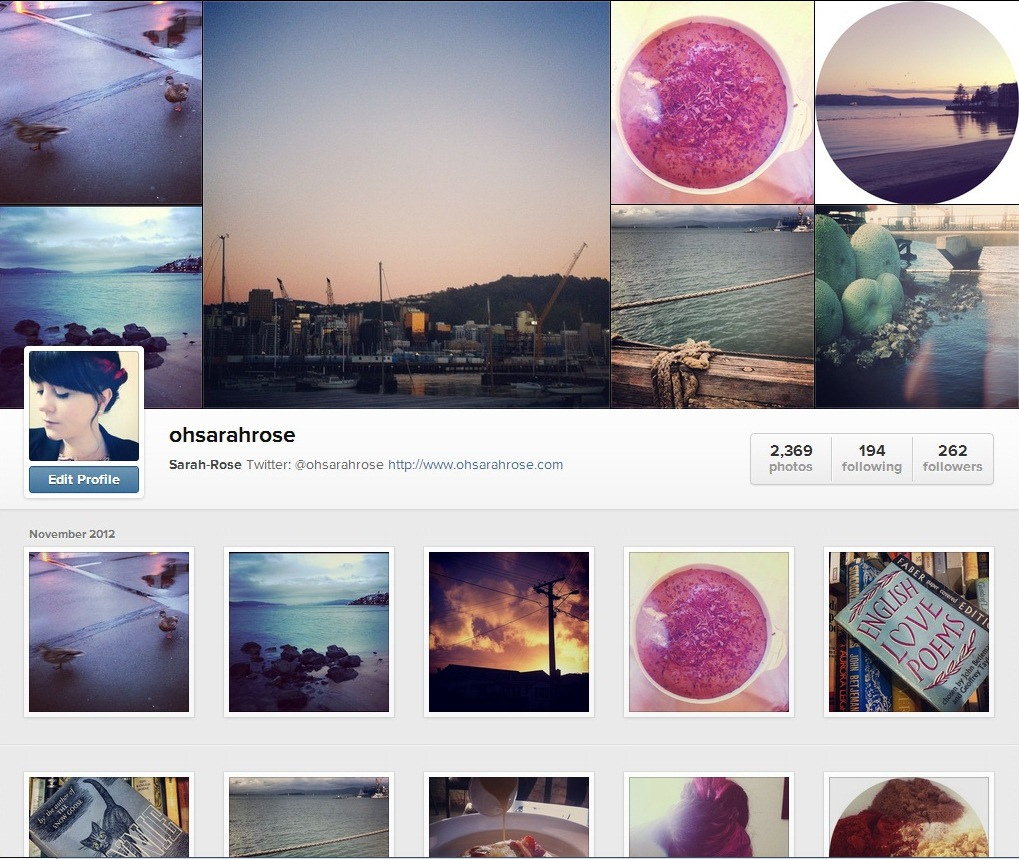 In an interview with the Financial Times, Instagram CEO Kevin Systrom confirmed rumors that the company is in the process of developing a live video feature for its app.

Obviously, the move comes shortly after Facebook introduced live video to its feed, which seems to be the one thing it has going for it amidst all the memes and viral videos.

“Live is really exciting for us. I think it can enhance what we’re doing,” Systrom is quoted as saying. “If I’m trying to strengthen relationships with someone I love, them streaming video to me live would be an amazing way to be closer to them.”

Systrom didn’t hint at a potential release date or even how the live video feature would work but many are suggesting it will be found in the app’s “stories” carousel.

It is worth noting that Facebook reports its users watch live videos longer and more frequently than non-live ones, so should Instagram get it right, the company’s live video offering could be promising.