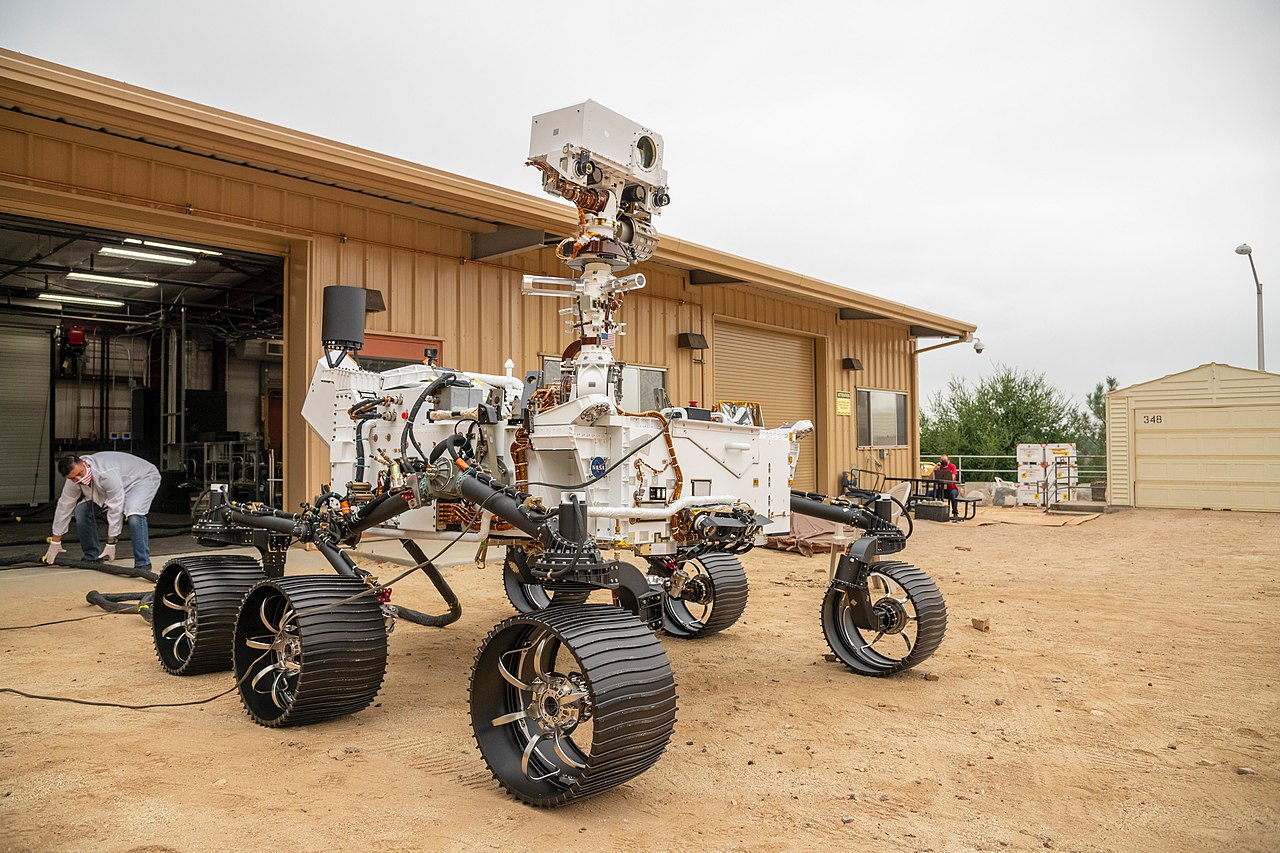 The Perseverance rover, part of NASA’s Mars 2020 mission deployed on February 18, 2021, has completed a year on the Red Planet, and the American space agency is celebrating this success.

Below is everything that Perseverance has achieved in the year that passed.

While the above are all reasons to celebrate, the $2.75 billion project is only halfway through its minimum expected service life, which is two years. The most optimistic people in NASA hope to extend the mission for 11 years. This is around the time the nuclear core inside the 110 Watt MMRTG unit that powers Perseverance is expected to die out.

With no time to waste, the robotic rover is already zooming to its next destination, a delta formed by ancient Martian rivers that fed the Jezero Crater with water. Because these deltas are excellent locations for the accumulation of sediment that contains bio-signatures, NASA’s scientists are eagerly waiting for the first tests of samples from there.

Once Perseverance has filled all its 30 tubes with samples, NASA will launch a mission to retrieve them and rocket them back to Earth for a complete evaluation. NASA and the EU Space Agency are already working on a feasible plan, and there’s already a contractor chosen for building the rocket that will lift the rock samples and put them into Mars orbit. From there, a probe will retrieve them and will take them back to Earth.