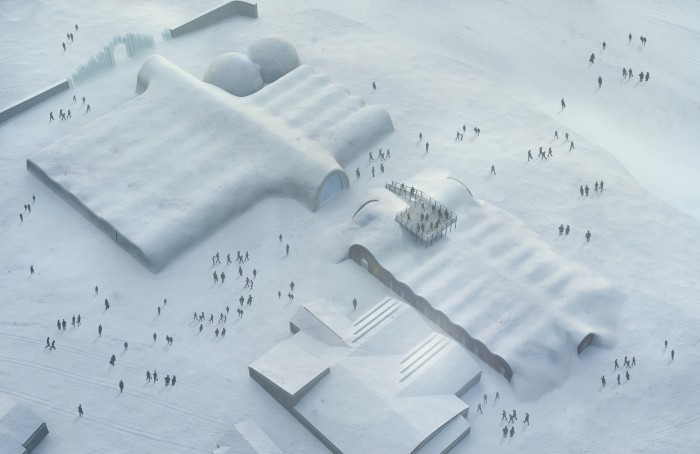 Sweden’s Ice Hotel is generally reconstructed every year out of snow and ice blocks, where it remains open from fall to spring.

Somebody has decided that’s not enough time for the famed hotel to be open. So, as a result, an addition is being built which will run completely on rooftop solar panels tasked with keeping the building below freezing temperatures all year long.

The new addition to the Ice Hotel located in Jukkasjärvi, Sweden, will be 13,000-square feet, have a bar and art gallery, and feature at least 20 suites.

Unlike previous years, we won’t have to say goodbye to the hotel as it melts away in the summer.

Tourists will get a chance to visit the Ice Hotel all year long thanks to the solar-powered design idea from PinPin Studio.

Look for the new solar-powered suites to open by the end of 2016.