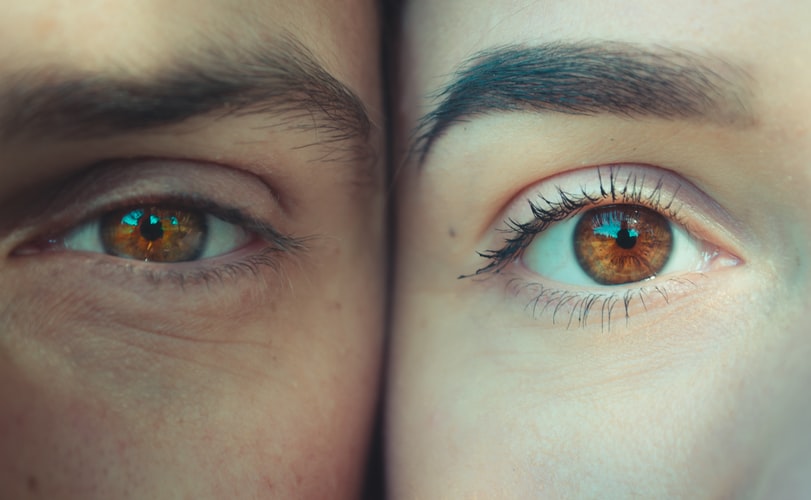 The device, dubbed Phoenix 99 gave a small flock of sheep “exceptionally sharp eyesight”. Researchers surgically implanted bionic eyes behind the retinas of the sheep. This flock of sheep spent three months with bionic, artificial eyes. Researchers found that it restored sheeps’ partial vision, remained compatible with their body, and healed around the implant.

Biomedical engineer Samuel Eggenberger said, “There were no unexpected reactions from the tissue around the device, and we expect it could remain in place for many years,”

With this trial, researchers wanted to rule out any undesirable side effects of the implant. Now, researchers have filed paperwork to start human trials.

In the normal human eye, the retina senses light and sends electrical pulses to the brain to process it. However, in the case of patients with degenerative retinal diseases, this function retards over time, causing them to go blind.

The implant operates by bypassing faulty retina cells and triggering those that are still able to work.

The device works by wirelessly linking it to a mini-camera attached to a pair of glasses. It works by stimulating the user’s retina to restore partial vision to the patient.

Ophthalmologist Diane Hilal-Campo, said, “I do not doubt that the technology has transformed the lives of patients who have been lucky enough to receive these implants,” “Currently, however, the technology is limited, only allowing for the perception of light and shadows, and, to some extent, shapes.”